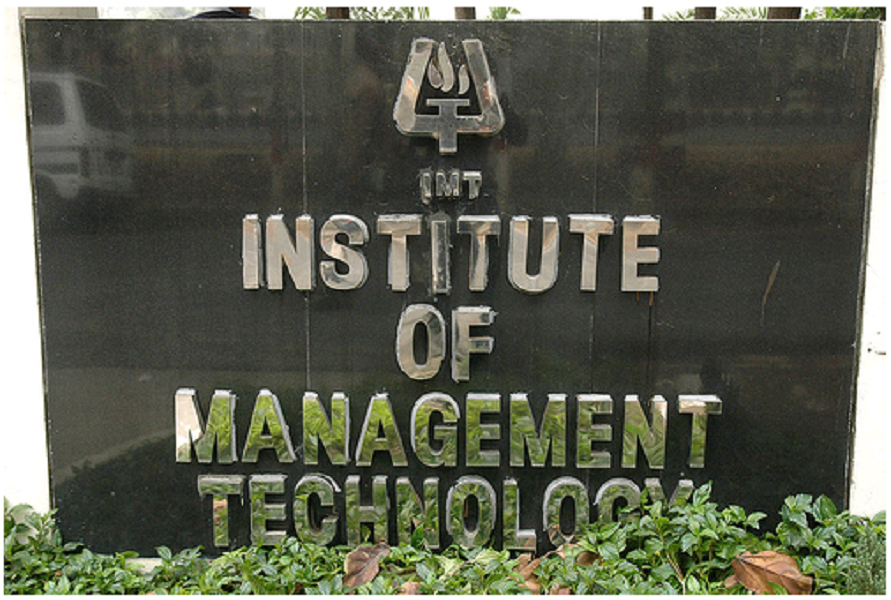 The Institute of Management and Technology, IMT, Enugu is going to be upgraded to a full blown university soon.

Rector of the School, Prof. Augustine Uchechukwu Nweze, who disclosed this at a retreat, organised for the management and academic staff of the school, Thursday, said that free admission into the school for a take off as a university may commence in October this year.

He further disclosed that plans have reached advanced stage with the National Universities Commission, NUC, for the accreditation and kick off of the proposed university.

The Rector expressed o IMT to commence University Programme soon…Rectorptimism that they would be able to meet up with the bottlenecks in accreditation process for the university to take off in earnest.

He challenged the existing lecturers to upgrade themselves academically and the avail themselves of the services of the TETFUND to see that they are not left behind.

The IMT boss used the opportunity to inform staff and students that corruption would no longer be entertained in the school , pointing out that as a result of one allegation or the other, he has been “invited nine times,” by EFCC, lamenting that vice chancellors and rectors from others school in the state have never suffered such embarrassment.

“In recent time, I have been invited 9 times by EFCC over allegation of corruption in the school.  ESUT vice chancellor and others have never suffered such embarrassment and I am yet going to answer yet another invitation from them,” he lamented.

He cited a particular embarrassing case of a girl who claimed to have graduated from IMT but could not explain the acronym, IMT, when she went for NYSC.

According to him, the case is generating tension and controversy at IMT at present as the girl is on the run and the staff that facilitated her mobilisation, is now cooling his legs with the police while some staff have been picked by the police over the incident.

Nweze lamented that corruption in the school had reached an embarrassing stage that some staff are even boasting that they are capable of mobilising someone who has not been to the secondary school and pointed that era unbridled corruption would be no more in the school.

The IMT boss also lamented that examination leakages is one of the ills that have been eating deep into the school which the school is now out to stamp out.

The Rector challenged the staff, especially the academic staff, to be dedicated to their duties and also challenged them to release semester examinations result in time for at least a month after exams, pointing out that some lecturers have had their salaries withheld for not turning in results in good time.

Still stressing on corruption and indiscipline, Nweze said that selling of hand outs is outlawed in then school, adding that from now hence books that have been approved would now be sold at the school’s bookshop and not be the lecturers or course representatives.

To sound a warning over illegal sale of books, he had this to say, “if you know that you have collected money from students without giving them books, refund them the money or you face disciplinary action.

He said however that he was not out to fight or witch-hunt anybody but to ensure that they work as a team, “since we have a good vision for IMT.”