Home News NBS Corruption Survey And The Hidden Truth of How A Police Officer... 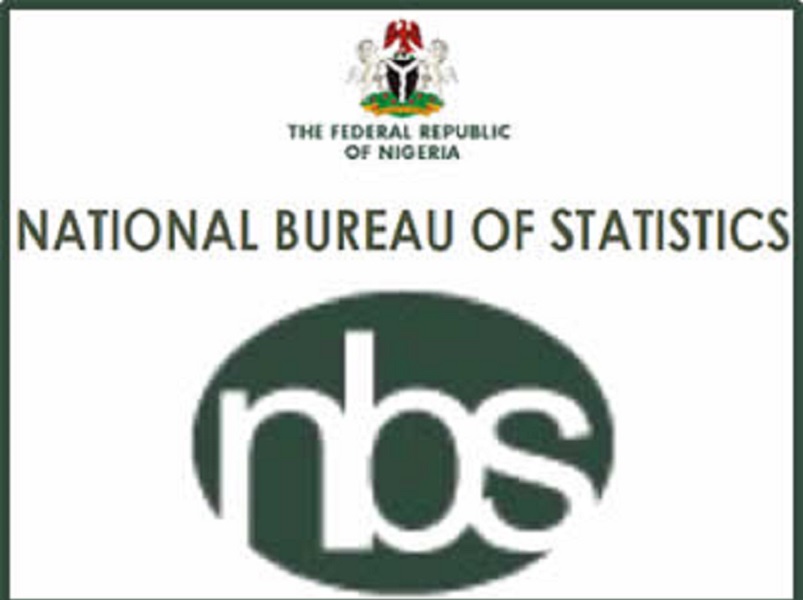 Loading ...
By, Uchechukwu Ugboaja
The recent corruption survey released by the National Bureau of Statistics has vindicated claims by Nigerians and international observers that most corrupt incidences occur between the Nigeria Police and bank officials in Nigeria.
National Burueu of Statistics had earlier on Tuesday named Police officers, Judges and prosecutors as most corrupt public officials in Nigeria. However the same report has also confirmed that private sector corruption in Nigeria is led by bank officials and this can be confirmed in this particular instance of how ASO Savings & Loans was bankrupted by certain individuals with the aid of a top ranking police officer who was assigned to investigate cases of fraud involving some of its officials in 2015.
Our investigative reporter is in possession of an earnest appeal by a concerned citizen, Hajia Maimuna Sanda Aliyu, who was a former senior staff in ASO Savings & Loans [ASL] Plc., for the police to investigate SP Taiwo Oyewale for misleading the Federal Government of Nigeria.
With reference to a previous report by Elombah.com which documented how several individuals, in connivance with top employees, perpetrated and organised massive corruption that has bankrupted ASO Savings & Loans Bank. Some individuals mentioned in the act include former chairman of Skye Bank, Mr Tunde Ayeni, CEO of Capital Oil and Gas, Mr Ifeanyi Ubah, former MD of Aso Savings & Loans Plc., Mr Hassan Usman, son of former Minister of the Federal Capital Territory [FCT], Bala Mohammed, Shamsuddeen, and a host of others.

The report further showed how some of the above-mentioned bigwigs masterminded an attack against the person of Hajia Maimuna Sanda Aliyu, when she blew the lid open on the said perpetrators.
However, instead of seeking redress in the law courts in the event of perceived malpractice, they took to cheap blackmail, intimidation and name-calling. Consequently, Hajia Maimuna Aliyu’s residence and the residence of her son both located in Abuja were picketed simultaneously in the morning of Saturday, June 17, 2017, by ASL staff allegedly at the instigation of Tunde Ayeni and Hassan Usman. The marauders, nevertheless, are far from done with their blackmailing and intimidation antics.

Evidence available also shows that SP Taiwo Oyewale the police officer that had investigated and exonerated Hajia Maimuna Aliyu in 2015 in a farcical show of shame reversed back in 2017 to indict her.
Recall that in the police report written by SP Oyewale, confirmed receipts for the Jahi land in question but now claimed that it is now missing. One then wonders how a financial institution, entrusted with the life savings of hardworking Nigerians will claim ignorance of a sold property after confirming receipts for the said land if not crass incompetence or deliberate diversion.
Worst case scenario was the approach by the investigating police officer, SP Taiwo.
It beats the imagination how an officer will, after completing an investigation assigned by a superior, instead reverting back to the superior with the result of the said investigation, reported same to the bank officials who are already suspects in the same transaction.