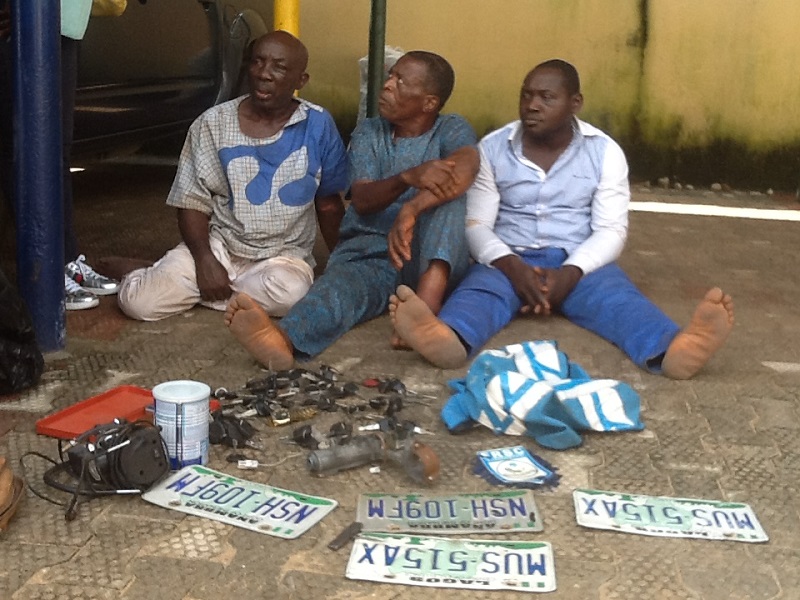 She stated that the suspects were tracked down by the state command at Nnobi where they were arrested through a tip-off.

She said that the suspect has confessed to the crime and has been assisting police with useful information and would be handed over to Imo state police command where the crime was committed for prosecution.

“I want to to call on the good people of Anambra to be security conscious at all times and report any strange observation or suspicious movements to the security agencies.

Meanwhile, police has warned hoodlums and miscreants to steer clear of the state during the Muslim Salla celebration and will deal decisively to anybody caught causing breach of peace, assuring the members of the public of its determination to protect the lives and property of all citizens.