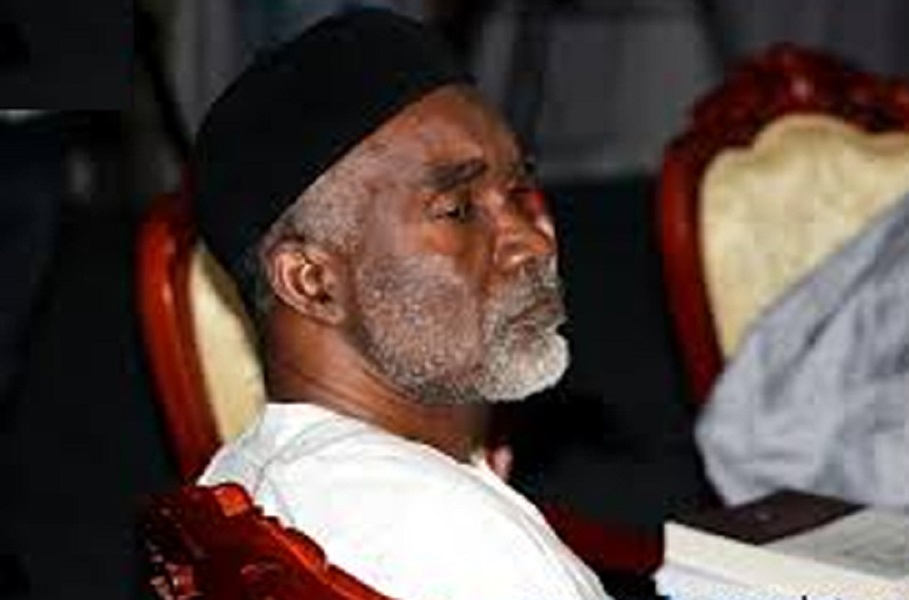 The Economic and Financial Crimes Commission, EFCC, on Tuesday, July 4, 2017 tendered documents indicating how Murtala Nyako, former governor of Adamawa State, in one day, diverted state funds to the tune of N180million to accounts of companies where he had interests when he held sway as the governor of the State.

A witness, Sunday Adebayo gave the revelation today, while testifying in a fraud case involving Nyako, who is standing trial on a 37-count charge of conspiracy, stealing, abuse of office and money laundering to the tune of N29billion before Justice Okon Abang of the Federal High Court sitting in Maitama, Abuja.

Adebayo, a Zonal Control and Compliance Officer with the First City Monument Bank, FCMB, who was led in evidence by counsel to the EFCC, Rotimi Jacobs, SAN, stated that the money was credited in the name of Sebore Farms and Extension Limited into the accounts – Bullet International Limited and Blue Ribbon Multi-links Limited.

The documents, after it was shown to the witness and identified were tendered and admitted in evidence as:

Letter issued by FCMB Limited, dated July 7, 2014, addressed to the Head of EG, EFCC, captioned “Re-Investigation Activities”, with the account name – Blue Ribbon Multi-links Limited, with the following: account opening packages, including, mandate cards, hard and soft copy of Statements of account from inception till date, inclusive of certificate of identification, dated July 7, 2014 – Exhibit I2.

When asked to look at Exhibit I1 and tell the court about the transactions therein, Adebayo told the court that:

He went on: “All the transactions in the statements of accounts were generated by online real time, meaning that as the transaction is happening, it’s being reflected in the system”.

Thereafter, Justice Abang adjourned to July 26, 2017 for the continuation of hearing.

Nyako is being prosecuted alongside his son, Senator Abdul-Aziz Nyako, Abubakar Aliyu and Zulkifikk Abba.

Other companies that allegedly served as conduit pipes for the illegal diversion of the funds are – Pagoda Fortunes Limited, Tower Assets Management Limited and Crust Energy Limited.