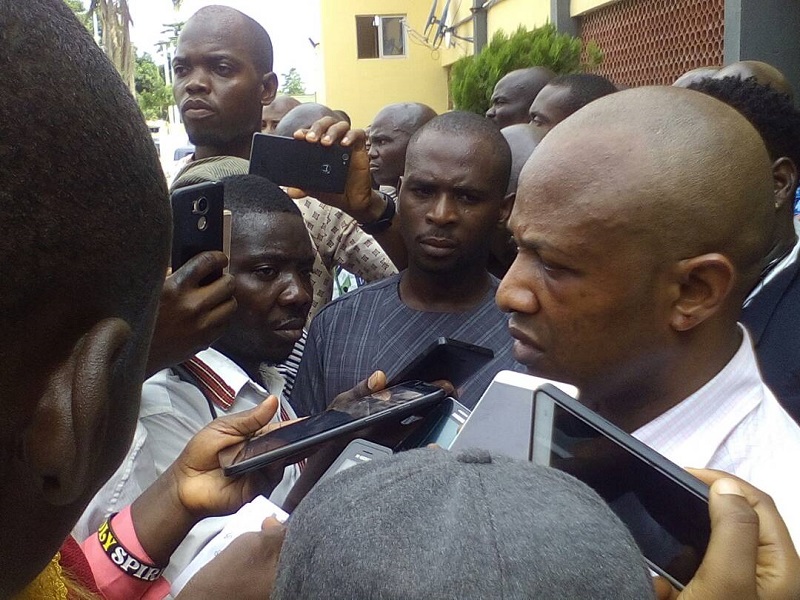 Evans is intact in Police Custody, investigation into all the crimes he has committed which include several kidnappings; armed robbery and murder are ongoing. The Police have made significant progress in the investigations of these crimes.

The public should disregard and discountenance all media reports in the social and print media that he has vanished or released and all criminal charges against him dropped as UNTRUE and ABSOLUTE FALSEHOOD.

Evans is in Police custody and would be arraigned in court along with other members of his gang on completion of investigation.