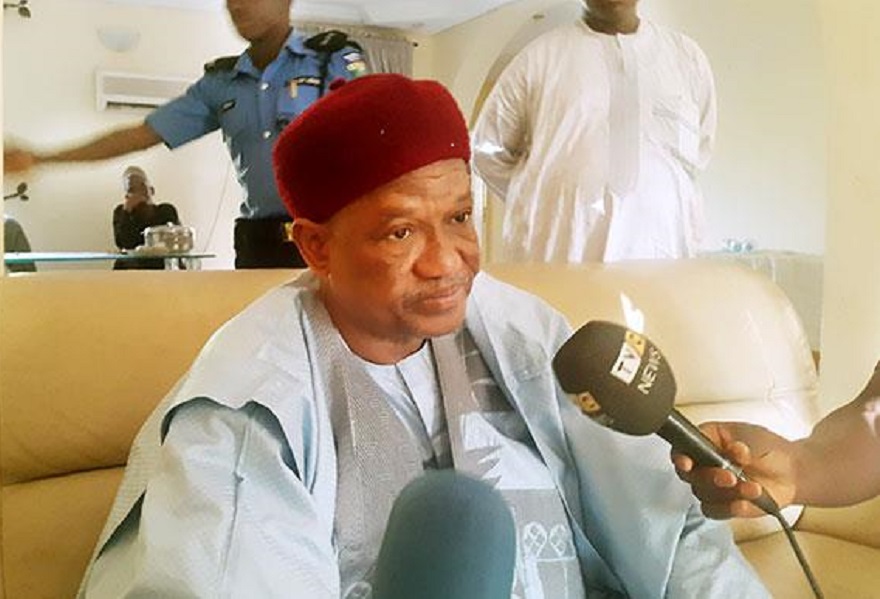 Our attention has been drawn to a systematic and calculated attempt by
political spin doctors and their partners in the media to tarnish and
discredit the image and enviable reputation of Senator Bukar Abba
Ibrahim, the Distinguished Senator representing Yobe East Senatorial
District in the National Assembly.

Since last week, we have seen how a section of the media have being
trying hard to use the fabricated sex scandal story of last week to
harass and extort large sums of money from the Distinguished Senator.

Of great concern is the condescending of respected household names in
the media industry in to the blackmailing business.

Haven failed to achieve their aim, the same ‘blackmailing coalition’
have now resorted to sponsoring false news report in some print and
online newspapers against the Senator, claiming that Senator Bukar
Abba has gone in to hiding because the Senate has barred him from
entering the National Assembly Complex. This is false!
[poll id=”28″]
The planted news report is totally fake because Senator Bukar Abba
Ibrahim is currently on a tour; visiting the people in his Senatorial
District which is what is expected of a responsible APC Senator and
not those who will be in Abuja playing dirty politics of 2019.

We are therefore warning those who have collected millions of Naira to
blackmail Senator Bukar Abba Ibrahim to desist from their shambolic
business ventures.

Any attempt by group or individual to further harass, blackmail,
extort, intimidate and distract Senator Bukar Abba Ibrahim from
delivering democratic dividends to Nigerians and the people of Yobe
East Senatorial District would be strongly resisted by members of our
group.

There are other pressing issues in the country challenging the
foundation of Nigeria which a responsible media and practitioners
should devout greater attention to and not on a fabricated sex scandal
story between two adults.