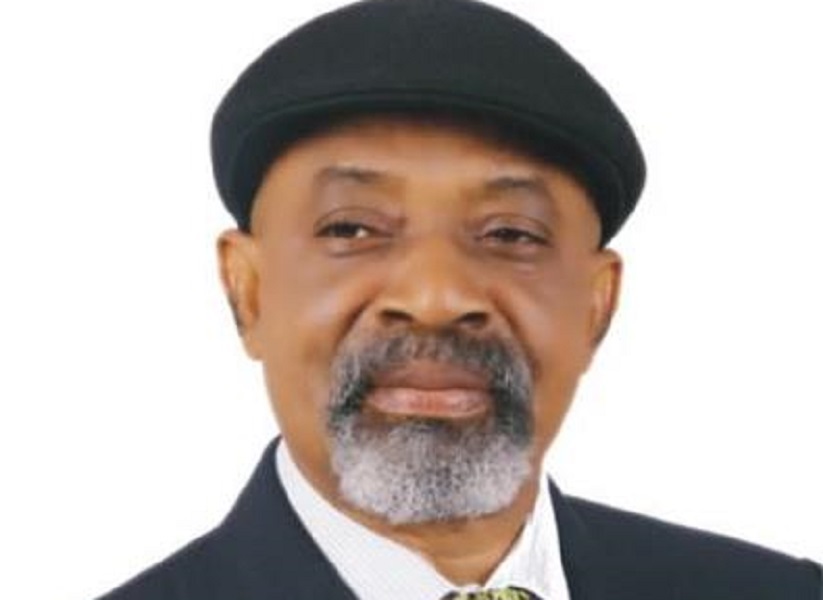 **urge other aspirants to bid time

Ngige recommends Moghalu, urges party faithful to support him. The Minister of Labour/Employment, Sen Chris Ngige has this afternoon in a well-attended stakeholders meeting hosted in his Alor country home in Idemili South council of Anambra state and attended by all State/LG officers, top members/stakeholders of APC in Anambra state as well as the governorship aspirants for the Nov 18, 2017 election in the state urged them to know and see Chief George Nnadubem Moghalu as the best qualified member amongst all the 14 aspirants.

Going down memory lane of history of APC in the state, and indeed the South East zone, Sen Ngige reminded them that Moghalu’s membership, loyalty and consistency has remained unrivalled.

That even when others never believed in or had positive hopes in the party, Moghalu pioneered and has remained in the party through its entire metamorphosis till date.

Therefore, if there’s any other way to appreciate him for his doggedness, it would be to rally round and deliver him at this period of his governorship aspiration.

While appreciating all other aspirants one after another for their interest, zeal and love for APC, the Minister assured all that their own golden moment in history like Moghalu’s would come, one way or another.

Though Moghalu was absent at the meeting which Ngige personally acknowledged that he took permission earlier as a result of previous engagement/appointment at the Presidency, it was his moment of glory.

Before the meeting, many had erroneously believed Ngige was calling out the members to announce his joining the gubernatorial contest.