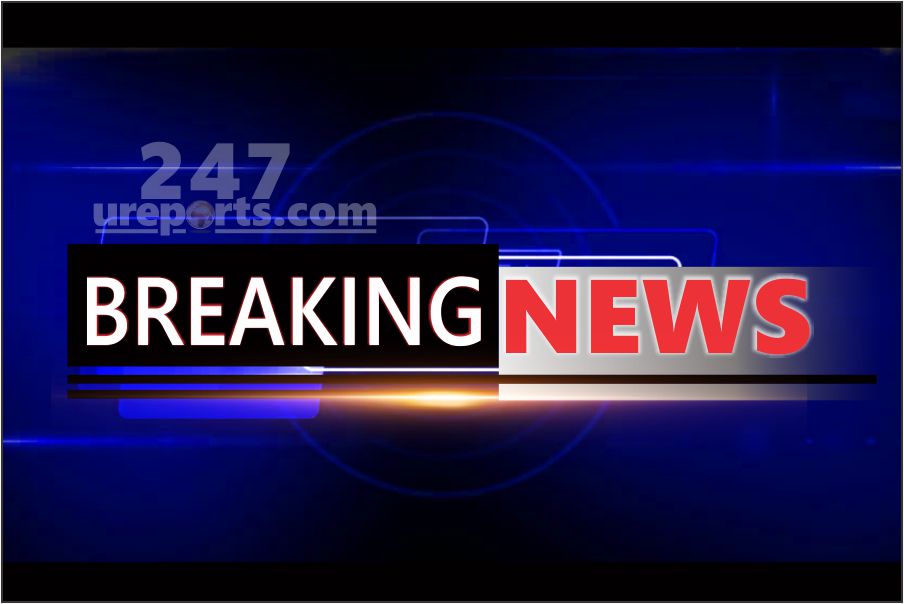 Information reaching 247ureports.com from sources in Adamawa State indicate that the Northern Youth Leaders Forum have adopted the former Minister of the Federal Capital Territory [FCT], Senator Bala Mohammed for its choice candidate for the 2019 presidential election.

The selection was made public following a conference by the national body held in Adamawa State today at about 12noon. The group had screened ten [10] candidates from the north – comprising of the likes of Abubakar Atiku, Nasir El Rufai, Tambuwal among others.

As gathered, the youth group disqualified many of the candidates on the grounds of ability to appeal to the generality of the nation, appeal to all peoples and sections of the country, age and lack of controversy.

The youth leaders forum are reported to have the blessings of the former head of states.

A source from within the group pointed to Senator Bala Mohammed as the newest face in the group with the list controversial issues associated to his name and career. The source explained that Bala Mohd appeals to the other regions of the country. “He will sell well as a national candidate”, the added that Atiku Abubakar does not have age on his side.

247ureports.com gathered that the recent and repeated invitation of the former FCT Minister from the security agencies under the present administration had to do with the perceived presidential ambition. A source who explained that the increased acceptability of the former Minister within the leadership cadre of the north, had caused the present administration to be unsettled with Bala Mohd.

Stay tuned for the communique.