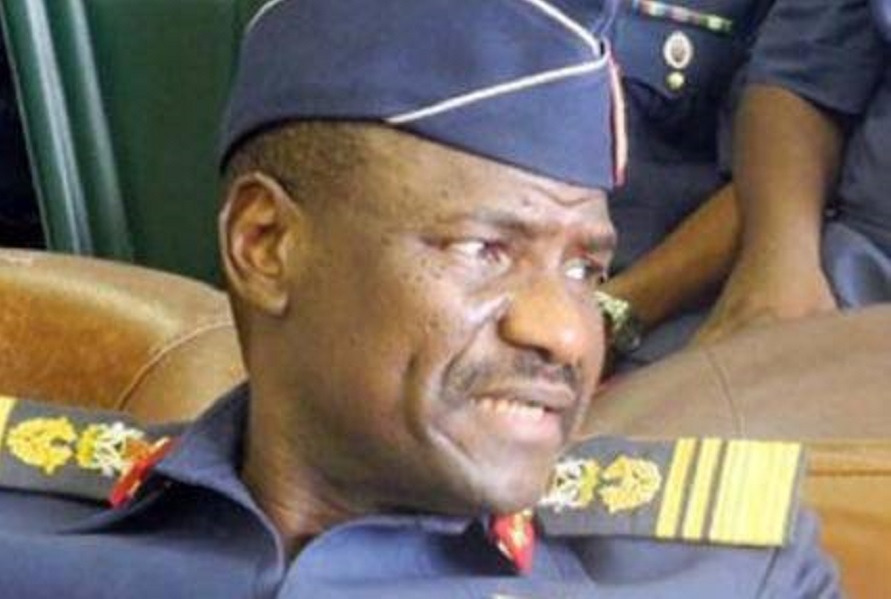 The inability of the Federal Government to continuously fund the Presidential Arms Committee, chaired by Air Vice Marshall John Ode (rtd) was the reason behind the dissolution of the committee, a top Presidency source has said.

The Committee, which was constituted by the National Security Adviser (NSA) Major General Babagana Monguno, in October 2016, was said to have gulped a whooping N600 million before it was dissolved a few month ago.

The top Presidency source that spoke to our correspondent said that the Federal Government could no longer continue to spend money on a committee that was unwilling to end its work adding that “government pay members of the committee N2 million monthly in addition to other perks. In the 18  months the committee sat, the Federal Government spent well over N600 million for payment of alliances and other ancillary services. The government cannot continue to spend this amount of money on just one committee that refused to conclude its work”.

The source stated further that following the disbandment of the committee, the government consequently handed over their work over to the Economic and Financial Crimes Commission (EFCC) adding that “some of the Committee members were enjoying the privileges and became reluctant to end the committee’s work. We cannot continue to fund this project, . whatever anybody is saying does not make any sense.”

The source who spoke on the condition of anonymity said the report of some members of the Committee to President Muhammad Buhari, indicting the NSA and other top retired military chiefs were a job “done to discredit the NSA and the other top retired military officers” stressing that they embarked on the campaign to smear peoples names because of the directive given to the Committee  “to conclude its report or get disbanded”.

The Committee which sat 13 months outside its 90 days period was mandated to among other things investigate arms procurement contracts in the office of the NSA during the regime of the immediate past administration..

Our correspondent’s investigations revealed that the Committee, which has an initial 90 days to submit its report however dragged on for 18 months without going half way, with a clear motive of “vindictiveness of retired senior air forcers including three air chiefs”.

The establishment of the committee, the source said “was done with sincere purposes but we didn’t know that some of the committee members would go all out to use it to settle personal vendetta by going after respected retired top air force chiefs including three retired chiefs of air staffs, just to smear their names”.

The other committee, which was set up simultaneously by the government to look at contracts in the office of the NSA and headed by Major General Bako (rtd) was however able to turn in its report after 120 days.