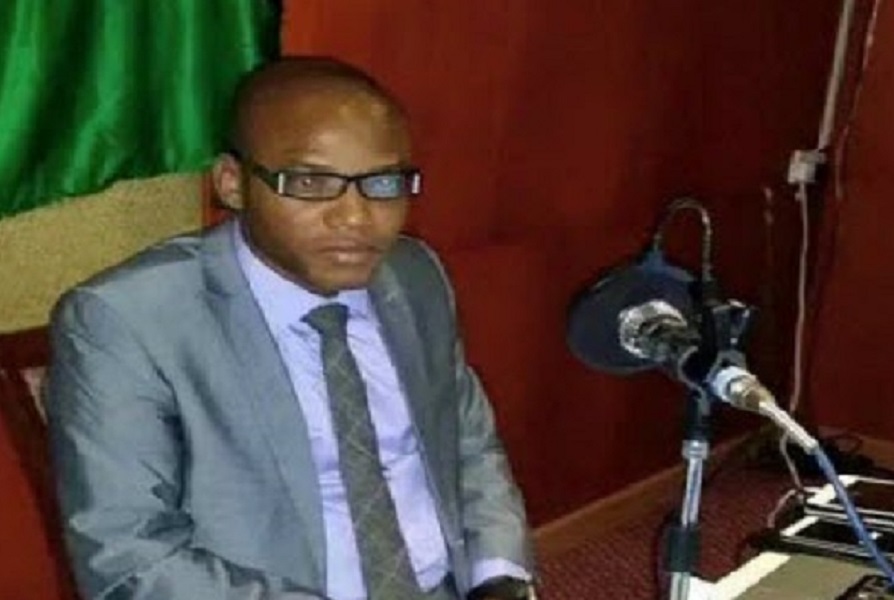 I encourage the people of SouthEast to apply common sense and logic as it concerns boycotting elections in the region. We must not adopt a militaristic approach on issues of this nature. Most of us in the region are still with the Nigerian passport, we still have to deal with Nigeria, hate her or like her.

Calling for a referendum or independence outside the official channel is treason, and we have been seeing backfire on us. We must encourage our people to register en masse and elect those Pro-Biafran assemblymen and women that will do it differently. They must show that they can do better than the current crop of politicians by serving the people and representing them well.

Biafran agitators must be ready to offer an alternative, it is not enough to reject the process without offering or showing the light as an alternative. Have we ever elected someone based on his/her conviction on Biafra independence and campaigned on that? Let this phase of election be the season to start doing that if we feel so strongly about Biafra. Some say what of APGA?, and I ask did APGA at any point indicate in their manifesto that they were for Referendum or Self-determination? Did they ever promise to fight for Biafra restoration?

Remember that Pa. Anthony Enahoro moved a motion for Nigeria self-governance from Britain in 1953, and it took 7years for that to be granted. Would pa.Enahoro have done that if he was not duly elected in the parliament? Wouldn’t he have been arrested by the British as a rebel? A voice of a senator in the red chambers talking about Biafra carries more weight than marching the streets of Aba, Onitsha, Port Harcourt or Asaba.

Would the Scottish have moved a motion to break away from the United kingdom if they had no Pro-Scottish MPs? Who would have presented the motion for a referendum on their behalf?? Would marching the streets of London or Edinburgh have helped the Scottish get a referendum from Britain? They got the Referendum because they had Pro-Scottish MPs who went to Westminster to demand Referendum. Let the Pro-Biafrans do same and stop the self-inflicted injury called election boycott.

I believe many of us agree on one thing, that the current system in Nigeria is not working and ideally, we all want out. In wanting out, we must be realistic in our demands bearing in mind all workable solutions. I do not speak out of emotion but from the standpoint of a pragmatist believing that boycott is not going to help us in any way. The SouthEast is still suffering from the boycott of the 2006 census championed by MASSOB. 11 years later, we are still part of Nigeria and still use her passport. It is time to create that change within the system.

My final submission, register and vote for Pro-Biafran assemblymen and women and task them to go and demand Referendum or Self-determination on your behalf. That is the way it is done in the 21st century. Wake up and smell the coffee.