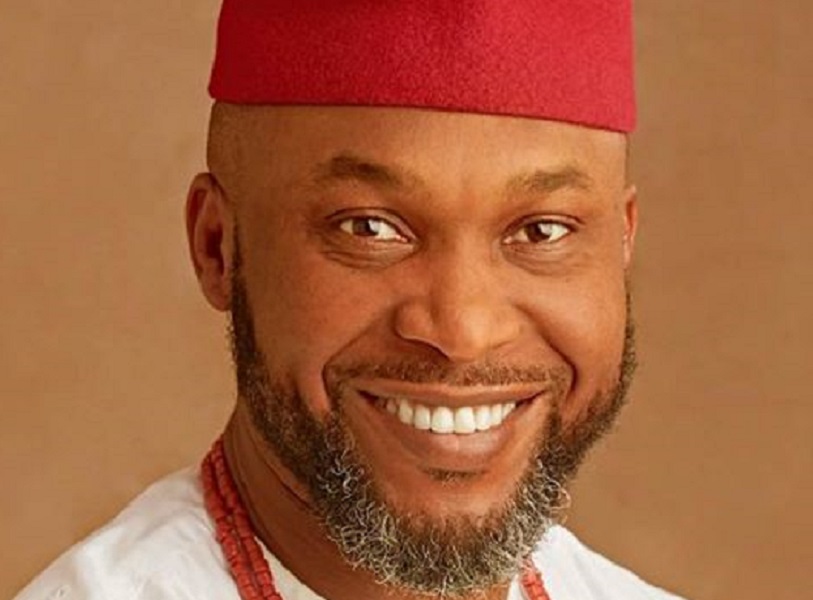 With the Anambra gubernatorial elections drawing near, the political musical chairs appear ever so certain to spring surprises as the battle for the top seat becomes fiercer. Information available to 247ureports.com obtained from competent sources indicate that the immediate former Aviation Minister under the Jonathan administration, Osita Chidoka and a former House of Representative member, Chudi Ofodile have concluded plans to dump the Peoples Democratic Party [PDP] for the United People Party [UPP] against the gubernatorial exercise coming up on November 18, 2019.

Osita Chidoka is expected to make a public announcement concerning his defection to the UPP in the coming weeks. He is said to have abandoned the PDP partly due to the internal squabbles among the top leadership in the party both nationally and locally. His adoption of the UPP is said to be due to his relationship and sympathy with the struggle embarked upon by the members of the Indigenous People of Biafra [IPOB]. The former Aviation Minister was the person who received Nnamdi Kanu from Kuje Prision – into his vehicle. Osita Chidoka drove away with Nnamdi Kanu from Kuje Prison to an unknown location.

With the injection of the two personalities in the political landscape of Anambra against the November 18, 2017 gubernatorial election under the banner of the UPP, it is expected for the contest to tighten.

Prior to the latest development, the gubernatorial race was considered by informed observers to be a near walk over for the incumbent governor – under the All Progressive Grand Alliance [APGA]. APGA was considered the south east party but the emergence of the UPP has upturned the perception among the people of the south east. The UPP has become the new authentic party for the “Biafra Minded” south easterner.

Sources who spoke to 247ureports.com from the government house in Awka acknowledged the potency of UPP and its new gubernatorial aspirants. One of the sources who serves as a cabinet member stated that “UPP should wait for their time”. He acknowledged also that the Obiano administration had made mistake in its treatment of the IPOB agitators. “Obiano should not have ordered the killings of protesters and prayer warriors gathered inside a church compound”

It is expected the coming of the UPP in Anambra and the south east will capitalize of the mistakes made by the incumbent governor.

Interestingly, the UPP national chairman, Mazi Chekwas Okorie had offered the party to the IPOB agitators as a political vehicle for them to utilize to achieve their goals legally. A faction of the IPOB willingly accepted the offer and are working cooperatively to field candidates to the respective races in the near future. The Nnamdi Kanu faction of IPOB has remained mute but welcoming.

Chidoka is considered a favorite to win the race.