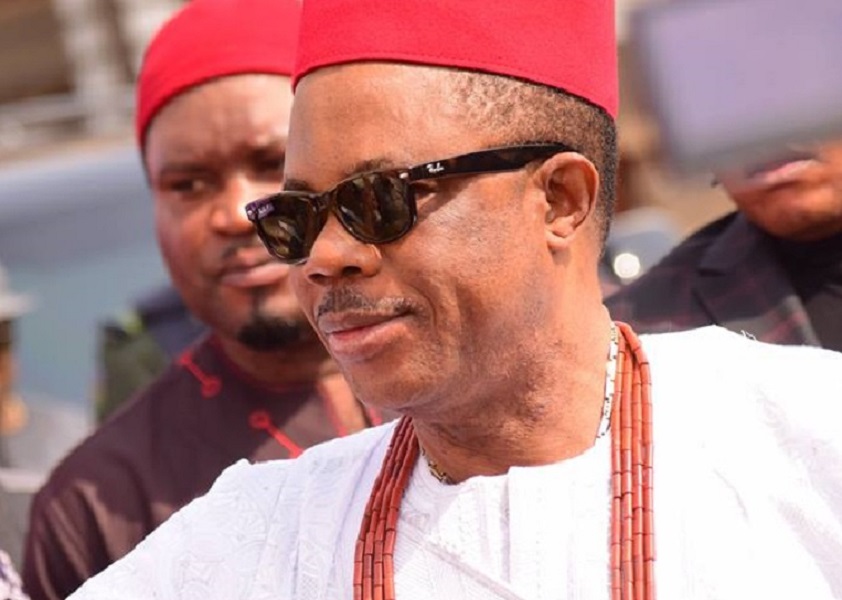 Information reaching 247ureports.com indicates that the factional leader of the Indigenous Peoples of Biafra [IPOB] has received $50,000 and two sport utility vehicles [SUVs] from the Governor of Anambra State. This as members of IPOB cry foul over the acceptance of the gift by the factional leader.

As gathered, the gift was personally hand delivered by an aide to the Governor. The aide, a former resident of United States of America and a distant relative of the Governor, Primus Odili, handed the cash gift and the two vehicles to Nnamdi Kanu shortly after his release from Kuje prison on bail.

Members of IPOB, reportedly kicked against accepting the gifts from the Anambra State Governor… citing that the Governor had supervised the slaughter of IPOB members in Onitsha and Nkpor. They citing his silence during the period of Nnamdi Kanu’s incarceration of indicting enough to refuse any gift from the Governor.

One of the top ranking members who spoke to 247ureports.com in Abuja stated that the Governor offered him the money and the vehicle in exchange for support in his gubernatorial race.

On the part of Nnamdi Kanu, he has told his followers and registered members to remain silent on the upcoming gubernatorial elections that they remain apolitical to the Nigerian electoral system.