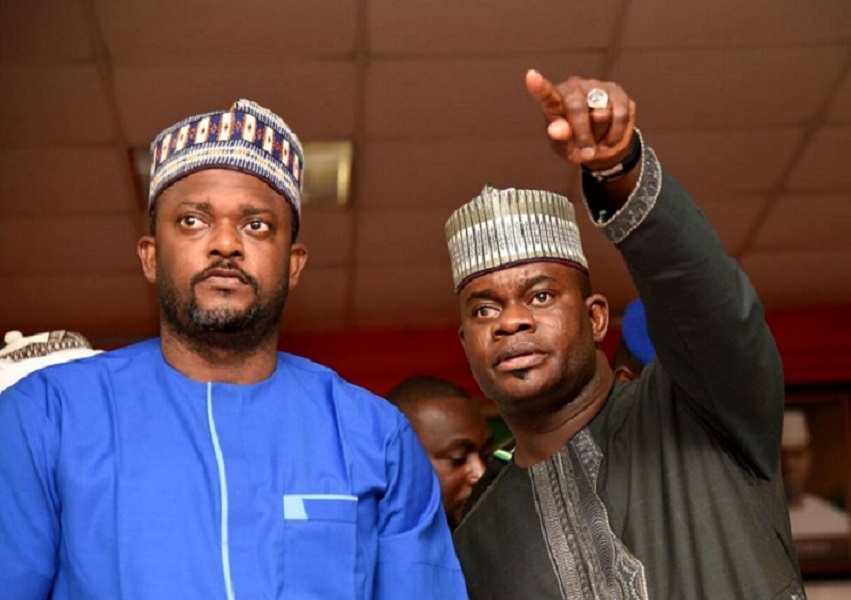 … says he should be released within 24 hours
A civil rights organisation, Kogi Renaissance Group (KRG) has condemned the arrest and detention of a renowned blogger and fierce critic, Austin Okai, on the alleged orders of the Governor Yahaya Bello.

The activist was said to have been picked on Sunday by security operatives in an eatery in Utako area of the Federal Capital Territory (FCT), where he had gone to eat with some friends and thereafter whisked to Lokoja.

The KRG in a statement by its spokesman, Edward Obalemo, also vowed “to mobilise other civil society groups and affiliate organisations to make Kogi State ungovernable unless Okai was released in the next 24 hours.”

For the KRG, the arrest of Okai was the height of intolerance and insensitivity on the part of Governor Bello, adding that it had become clear that the latter wants to rule Kogi by force.

Obalemo said, “There are stories of illegal detention and harassment of opponents. There are also claims that the governor runs an illegal detention centre in government house, Lokoja. To go after Okai, whose only offence is speaking against the evils of the government, is the height of intolerance and insensitivity.”

The KRG particularly condemned in strong terms, the gestapo manner the arrest was carried out, including the forceful movement of Okai from Abuja to Lokoja, adding that it “reflected the desperation of an illegitimate administration trying to force itself on the people.”

Obalemo said, “It is a common fact that Governor Yahaya Bello was not the choice of the people. He is a creation of the leaders of his party, All Progressives Congress (APC) in Abuja. Yahaya Bello is an impostor and unknown to the law. So also is the supplementary election that brought him. Both were smuggled into the electoral process to give the APC victory.

“Any sane mind knows that such a devilish plot cannot withstand the rigours of judicial scrutiny in civilized climes. The  threats and arrest of our people by this government that has not paid salaries in the last 16months reflects the mind set of the APC led Federal Government  in spite of their pretentious anti-corruption and rule of law exterior.

“But let me restate that, whatever plans are being hatched, the people of Kogi cannot be deceived anymore; the rule of law cannot be said to exist in a regime in which those in power manipulate the state apparatuses to impudently and unabashedly rape our democracy And the gestapo arrest and forceful movement of Okai simply reflects the fact that he is desperate to force his illegitimate government on the people.”
The KRG advised Governor Bello and ruling APC government in Abuja to learn to tolerate opposing views, which it stated, are important milestones in a democratic setting.