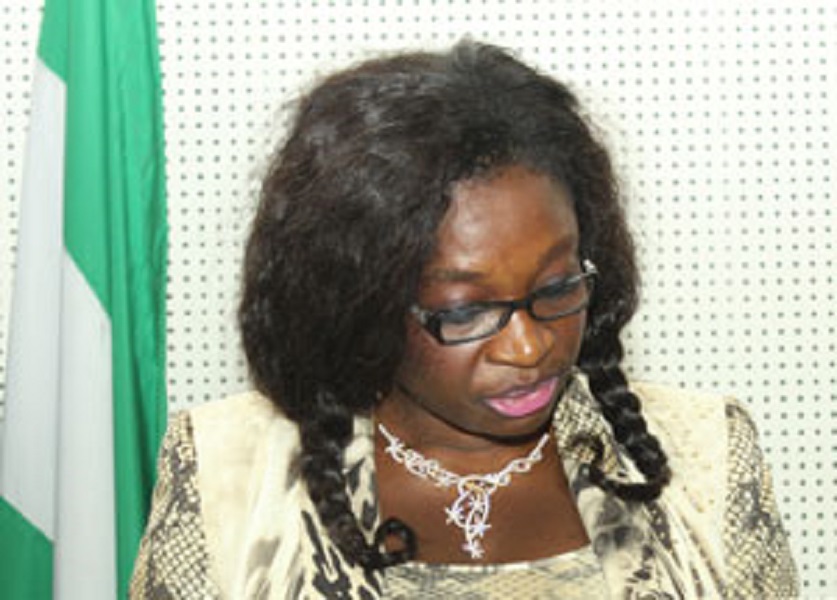 Information available to 247ureports.com indicates that the sacked Senator representing the central senatorial district of Anambra State, Uche Ekwunife was booed by women and widows at a burial in a village in Agulu, the hometown of the former governor of Anambra State, Peter Obi.

The burial was held at Aforekelu compound in Odidama village inside Agulu on Friday, March 31, 2017 – with Ben Obi [Mbuze Agulu] as the chieftain of the occasion. The event was a strict family burial and not a political event. This was according to the family members who spoke to our reporter.

But as the event went on, political associates of Peter Obi began trooping into the burial grounds led by Mark Joe Onwudinjo at about 4:30pm. Peter Obi was not among them. Minutes later, Peter Obi was reported to peep into the event and upon sighting Mbuze Agulu at the head-table opted not to enter the event grounds. “He left”. 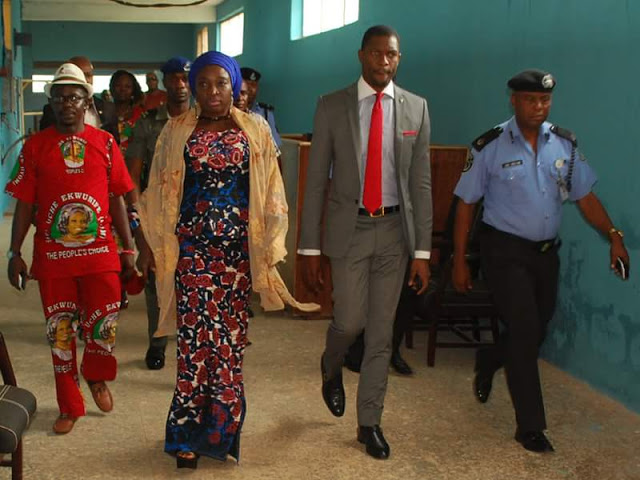 Shortly after Peter Obi’s hesitation, Uche Ekwunife arrived. She arrived with a multitude of young men, police officers, DSS men and women, and other plain cloths persons carrying guns. Her entourage numbered in excess of 40 persons. As the noise of her arrival settled, the family greeted her politely. She then requested for the microphone to address the family. Without saying condolences to the family, Uche Ekwunife began raining diatribes on their son and chieftain of the occasion, Mbuze Agulu.

At this point, the mood at the burial changed.

Some of the more prominent members of the family took to the microphone to tell the sacked Senator that they were fully behind Mbuze Agulu , that they were willing to take the fight on his behalf. And as the noise over her talk began to grow, Uche Ekwunife immediately returned to the microphone to add that she remains good friends with Mbuze Agulu.

In talking to Mbuze Agulu, he made it clear that Uche Ekwunife should leave Governor Obiano, His Wife, Victor Umeh alone, that as long as Uche Ekwunife continues to vilify these individuals “she will never know peace”.

He went on to inquire what was really the bond holding Peter Obi to Uche Ekwunife? “They are not of the same political party, Peter Obi is in PDP while Ekwunife is in APC”.