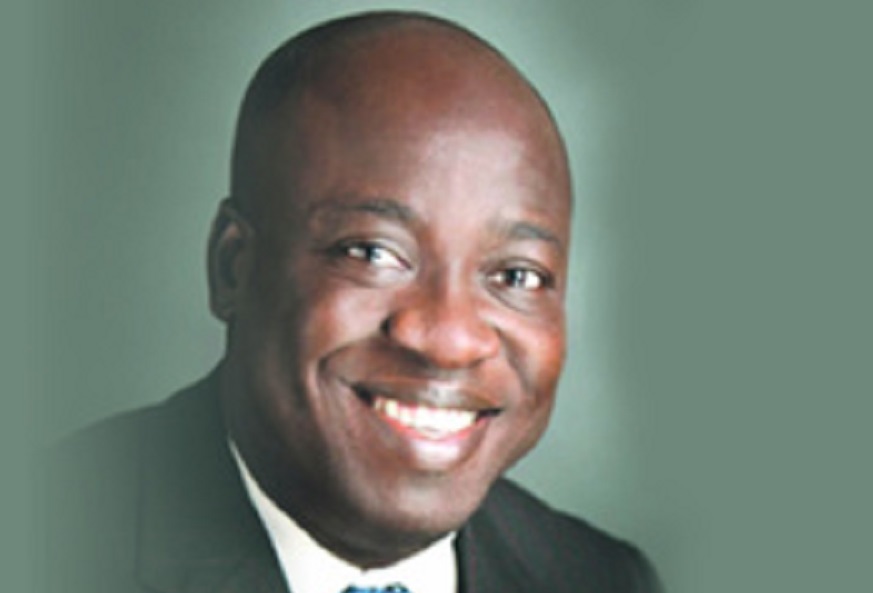 Following the All Progressives Congress’s resolve to intervene in the ongoing rift between the Executive and the National Assembly, its National Working Committee will on April 4 meet with the party’s Caucus of the Senate.
Worried by the worsening relationship between the two arms of government, the party had embarked on a series of consultations with the key actors aimed at resolving the growing impasse.
It would be recalled that the party’s leadership, led by its National Chairman, Chief John Odigie-Oyegun, recently met with the House of Representatives APC caucus.
Speaking to newsmen after the meeting, the party’s National Publicity Secretary, Mallam Bolaji Abdullahi, said the APC National Chairman had used the opportunity of the meeting to plead with the House of Representatives members to continue to support the President Muhammadu Buhari administration, even in the face of some of the expressed grievances, which may be considered as genuine.
Abdullahi however added that the APC would not support any member of the party or anyone appointed on its platform to disrespect the legislative institution.
Ahead of the Tuesday meeting with the Senate, the party expressed its happiness with the committee set up by President Buhari to re-examine the Executive relationship with the National Assembly.
The party considers the committee headed by the Vice President, Prof. Yemi Osinbajo, as a step in the right direction, which demonstrates President Buhari’s recognition of the paramount importance of the legislative institution in a democracy.
The party reiterated its commitment to ensure that the relationship between the two critical arms of government improves further and commended the National Assembly leadership for its maturity and pre-disposition to have all the issues resolved as quickly as possible in the interest of the party and the nation as a whole.
The party however warned that it would not hesitate to take appropriate action against any member whose utterances or behaviour are capable of jeopardizing the peace initiatives or further worsening the existing situation.