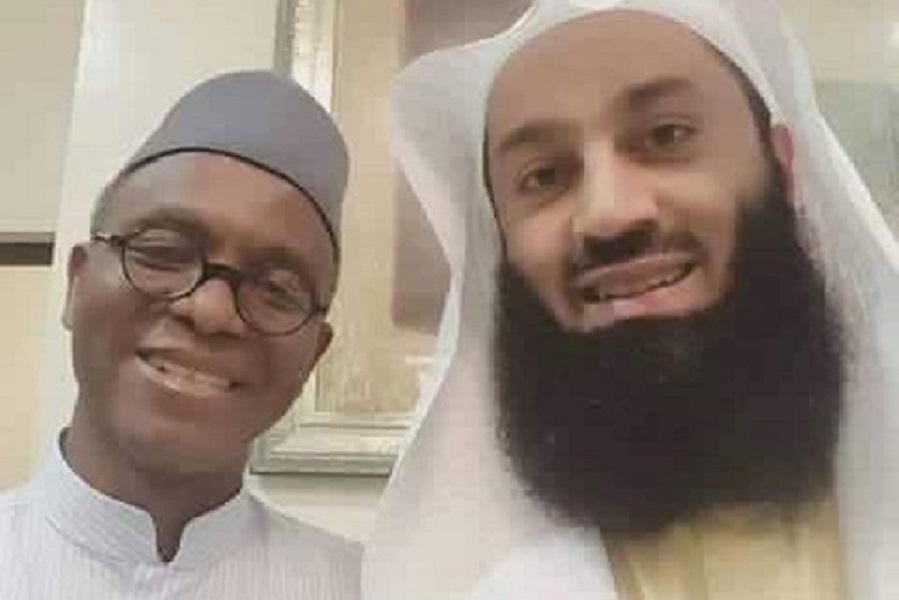 Reports just reaching DAILY POST has it that the Governor of Kaduna State, Mallam Nasir El’Rufai has ordered the arrest of Mr. Midat Joseph, a Kaduna based correspondent of Leadership newspapers.

He was arrested by security operatives in his house at the early hours of Thursday.

According to sources, the journalist who is now in detention in Kaduna was said to have published a report considered critical of the state government.

This development has brought to six, the number of journalists arrested on the orders of the state governor since his assumption of office on May 2015.

However, calls put across to El’Rufai’s Chief Press Secretary for confirmation did not yield results as his line was switched off.