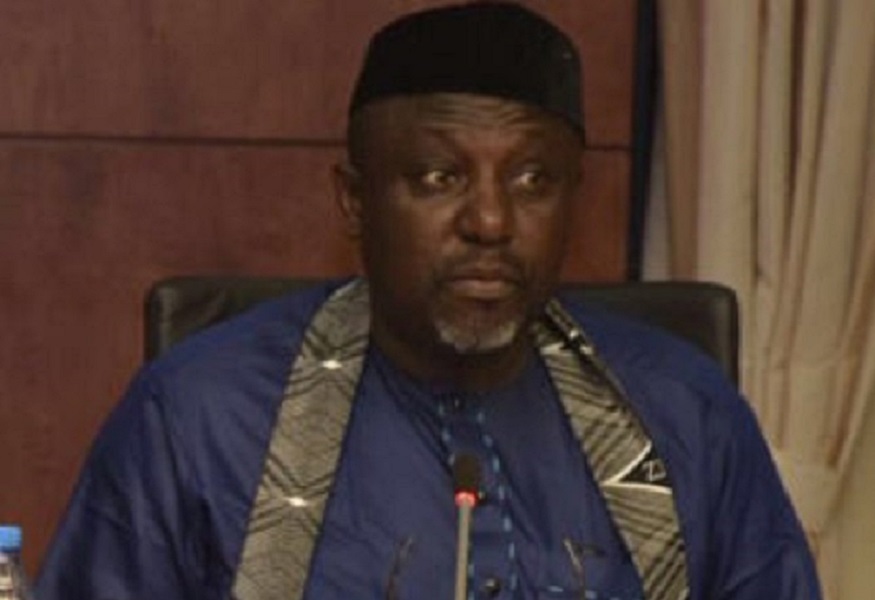 An Owerri High court, on Wednesday, April 26, 2017 ordered that HRM, Eze (Dr.) Cletus Ilomuanya remains the lawful and recognized Traditional Ruler of Obinugwu Autonomous Community in Orlu Local Government Area of Imo State. The court declared the purported withdrawal of the monarch’s certificate of Recognition and Staff of Office by Governor Rochas Okorocha of Imo State on June 6, 2014 as “Illegal, unconstitutional and therefore null and void”.

The court presided by Hon. Justice T.E.C Chikeka, frowned seriously at the governor’s conduct in purporting to dethrone the monarch vide a Press Release signed by the then Secretary to the Imo State Government now Minister of State (Education), Prof. Anthony Anwukah, and therefore ordered that Anwukah should pay Eze Ilomuanya N2 million as compensation while the governor should pay the monarch N50,000 as cost.

The judge averred that apart from breaching Law N0.6 of 2006 and violating various court judgements restraining the governor or his assigns from doing anything that will truncate Eze Ilomuanya’s tenure as chairman of Imo State Council of Ndi-Eze, the Press Release Prof. Anwukah issued dethroning Eze Ilomuanya is not a lawful instrument of authority and therefore “null and void” as it violates the express provisions of Law No. 6 of 2006.

While noting that the process of defence put up by Governor Okorocha’s counsel, Chief Eddy Onyema in trying to defend the governor’s action “is alien to our rules”, the court further granted “an order of injunction restraining the governor, Attorney General of Imo State by themselves, their servants, agents or howsoever from interfering with Eze Ilomuanya’s exercise of his rights as the Traditional Ruler of Obinugwu Autonomous Community in Orlu Local Government Area, Imo State.

The court expressed indignation that despite issuing a letter on June 4, 2014 signed by the Attorney General of Imo State, notifying that there is a pending appeal at the Supreme Court and that all parties should respect the apex court, the governor and his Attorney General, two days later, violated the same letter and legal authorities cited therein, in clear disobedience to the rules and the Supreme Court.

“The actions of the Governor offends section 36 of the 1999 Constitution. Similarly, sections 13 and 14 (1) of Law No. 6 of 2006 provide conditions precedent in section 14 (1) (a-h) before the governor can exercise his powers. It was wrong for the governor to have acted as he did when the Court of Appeal judgment of July 5, 2013 was still subsisting same for the pending appeal at the Supreme Court. The entire objections of the governor are misconceptions of Law”, the Court maintained.

It will be recalled that since 2011, Eze Ilomuanya has won all his legal cases against Governor Okorocha. This is the 9th legal victory the monarch is recording against Okorocha’s unlawful conducts against him and the traditional institution in Imo State.