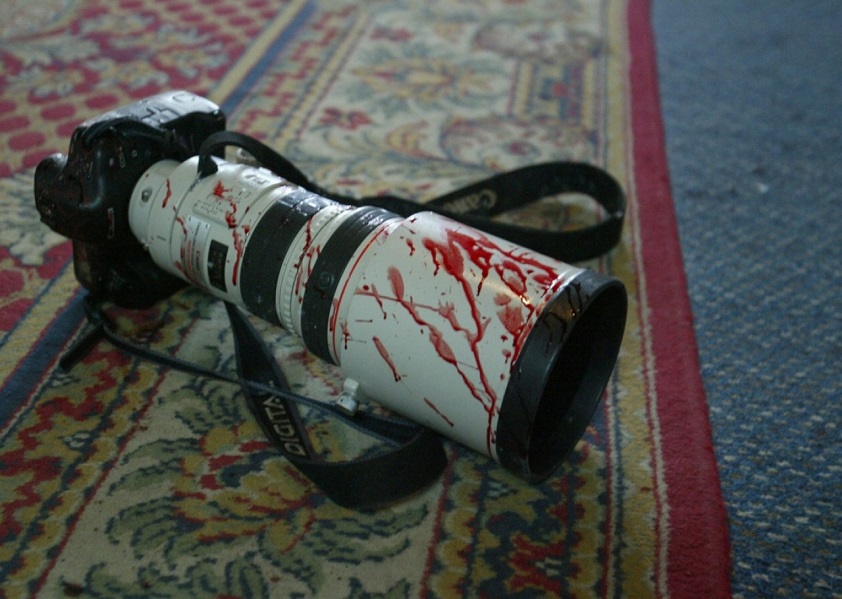 Committee To Protect Journalists CPJ, New York Chapter, has called on Cameroonian authorities not to contest Ahmed Abba’s appeal but release him without delay.

The Programs Coordinator, Angela Quintal, who alerted the conviction of Ahmed Abba by a Cameroonian military court on Thursday, stated through a statement that the conviction which could result in the death penalty, official sentencing, however, has been postponed until Monday April 24, 2017.

The statement reads that Ahmed Abba has remained in detention since July 2015 for his reporting.

It added that his conviction and pending sentencing constitute both a travesty of justice and a grave threat to press freedom in Cameroon.