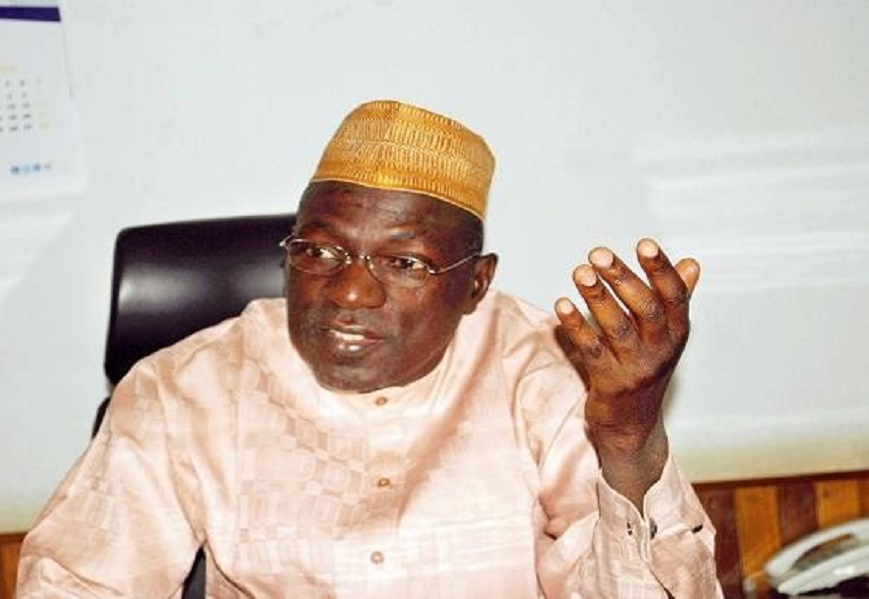 The ‎Mandate Forum, a pressure group within the Peoples Democratic Party (PDP) on Sunday said it had uncovered the real reason why Governor Nyesom Wike of Rivers State and his Ekiti State counterpart, Ayo Fayose are bent on having Senator Ahmed Markafi remain as national chairman of the party.

The organisation alleged that Wike and Fayose were using the Makarfi-led Caretaker Committee to lure PDP supporters into their fold with the sole intention of breaking out of the PDP to form another political party.

This it explained will‎ enable Markafi to run for President in 2019 with either Wike or Fayose as his Vice Presidential Candidate.

A statement by the chairman of TMF, Bolaji Adeosun, said the grand plot was the reason the two governors are kicking against any form of reconciliation and also why they have refused to accept Sheriff as the national chairman even after the proclamation of the Appeal Court to that effect.

While criticising the two governors for the surreptitious move, the group accused Wike and Fayose of self-serving and described them as “enemies of the party who will stop at nothing to ensure their inordinate ambition is realised.”

Part of the statement reads: “When genuine party leaders and stakeholders are working for an amicable resolution of the current crisis rocking our party, Wike and Fayose are on the other hand selfishly working to become Vice President. They want to use the PDP but if it fails to work for them, float another political party”.

“This sad development is what have stalled our growth as a party. As bad as it is we assure Wike and Fayose that we will use every reasonable and lawful means to checkmate their‎ political greed and also ensure that they do not completely destroy our party.”

They however noted that the unholy alliance between the two governors will soon collapse and warned them to be weary of the fact that no individual is bigger than the party.‎

“A court of competent jurisdiction has delivered judgment in the matter and if they (Wike and Fayose) have the interest of the PDP in their hearts, it was only nice in the spirit of party loyalty they accept the outcome”, they pointed out.

T‎he group called on loyal members of the PDP to be aware of the antics of Wike and Fayose ‎and not allow themselves to be used to cause further damage to the party especially now that a strong peace process is on, which is aimed at putting an end to the festering crisis.