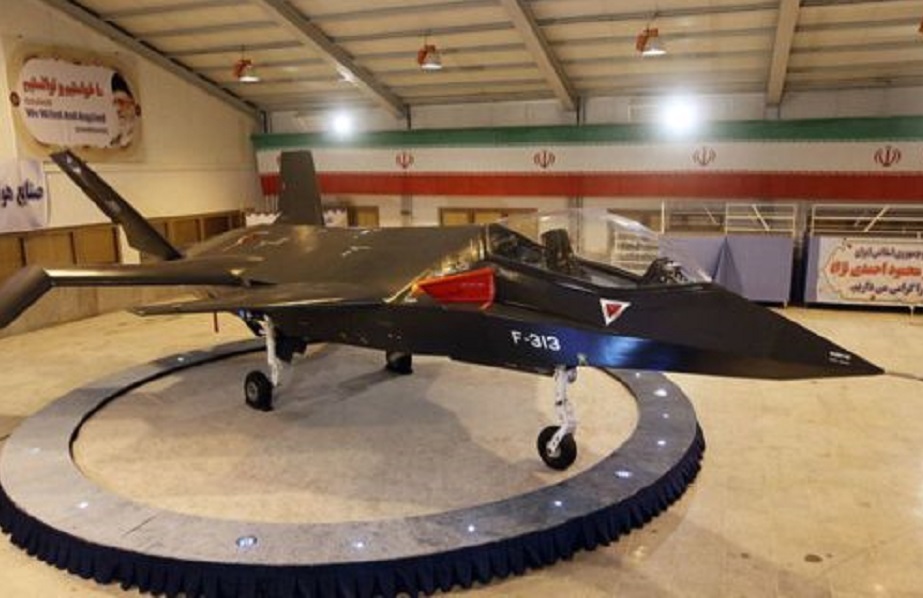 Iran’s Defense Minister claims that his country’s indigenous fighter, the F-311 Qaher (“Conqueror”) is nearing production. The fighter was first unveiled in 2013, when it was widely ridiculed as a fake.

The Qaher jet is supposed to be Iran’s first locally designed and produced fighter plane. First revealed in 2013 to great fanfare, a full-size mockup was shown to the public. The plane then disappeared into obscurity.

The plane was designed and the mockup built by the Iranian government’s Aviation Industries Organization. “The fighter jet is Iranian-made and all its parts have been manufactured domestically,” Qaher’s project manufacturer told Iranian state television at the introduction. AIO claimed the plane was made with “high tech materials”-without specifying what kind-and able to act in both the air-to-air and air-to-ground roles. It is allegedly capable of flying “very low to the ground” and will also carry homemade weapons.

At the time of rollout, FlightGlobal polled several aviation experts about Qaher’s airworthiness. The experts were united that the “plane” was not a viable aircraft and was likely being shown off for propaganda purposes. Qaher’s weird design, which included droopy wings and thick wing leading edges, appeared to make the plane unstable and not particularly stealthy. 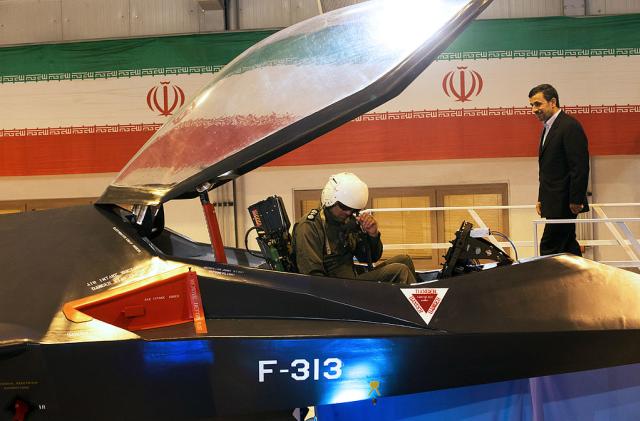 The worst part of Qaher’s originally rollout, however, was the fact that the plane appeared too small to actually house a human pilot. In a photograph taken at rollout with Iranian President Mahmoud Ahmadinejad, a pilot sitting in the plane appears to sit uncomfortably in the cockpit with his knees showing.

Iran’s Farsnews no longer describes Qaher as a “fighter”, instead saying it is “a logistic aircraft for short distances and is a light fighter jet used for military and training operations.” Describing it as a logistics aircraft is strange as the plane appears to have zero cargo-carrying capability.

This would not be the first time Iran was caught fibbing to increase its defense capabilities. In 2010, Iran paraded what it said were S-300 surface-to-air missiles in truck-mounted launch canisters. The “missiles” were obviously 55 gallon oil drums welded together and painted. In 2008, the media arm of Iran’s Revolutionary Guards organization disseminated a photo of a mass rocket launch with several elements cloned to show more launches than actually took place.