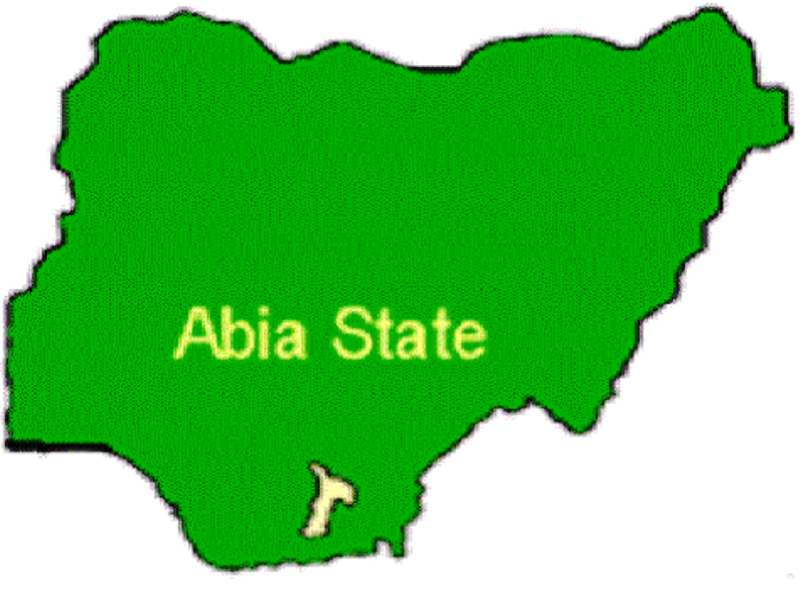 An Abia State High Court sitting at Umuahia has adjourned a tax suit brought against the chairman of Aba South local government area, Mr. Emmanuel Emeruwa and his deputy, Callison Omenka Agbahiwe, by the candidate of the All Progressive Congress, APC, in the December 21 local government polls in the state, Dr. Christian  Okoli.

Okoli had accused the council chairman and his deputy of nonpayment of tax, claiming that the duo were not qualified to contest the polls as PDP chairmanship and deputy chairmanship candidates.

Presiding Judge, K.O. Nwankpa, held that the council chairman was not properly served by the court bailiff and adjourned the matter to enable proper service.

The bailiff had in an affidavit deposed stated that she served the chairman and deputy who are the 1st and 2nd defendants in the suit, at the Aba South council secretariat. She admitted that she was initially prevented from serving them with the summons but waited for them at their car park where she threw it at them.

The APC candidate is seeking the court to declare that the tax receipts submitted by the 1st and 2nd defendants did not meet the requirements of the law and ABSIEC electoral guidelines for the elections, alleging that they were not paid as at when due for a period of 3 consecutive years preceding the year of election.

In an interview with our correspondent, counsel to the APC candidate, Mr. Okoli Akirika, said, “The Judge has ruled; this is the law, I cannot join issues with him. We will go back and effect service. The will of justice may grind slowly but certainly, we will get justice. It is for the court to interpret if they paid their taxes as at when due and whether they conformed to the existing laws that midwife the election.”