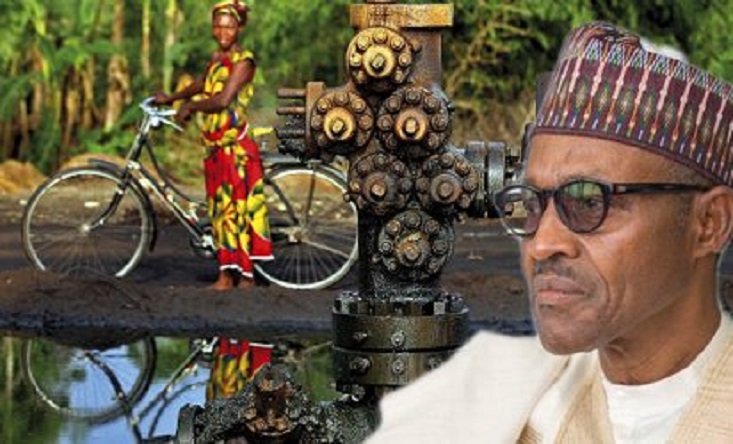 An estimated 3000 women from Ogoni gathered in Yeghe on Monday November 14 to call on the Nigerian authorities to end the military raids on the community.

Addressing the women during the meeting, coordinator of the program and outspoken women leader, Comfort Daadan said the consequences of the military raid had been profound. She maintained that it is unfortunate and unfair that the community has come under military persecution since the schedule of re-run elections in Rivers State including the Ogoni area.

Mrs Daadan maintained that the raids on the Ogoni community had been purely politically motivated because the Yeghe people are mainly supporters of Nigeria’s opposition party.

She said the consequences of the raid is taking a strong toll on the health of women and children particularly and gradually sending the entire community to death.

The women leader said it was unfortunate that Nigerian politics has deteriorated to the point of using federal troops against supporters of a political party kust to suppress them from expressing their wishes.

Mrs Daadan called for an investigation into the military raids on Yeghe and an immediate end to the raids to save the people.

Ogoniland had been widely acclaimed to be on the danger list following years of pollution by Shell which has affected underground water, air and soil. The president has promised to clean the environment but nothing is yet to commence in the area.