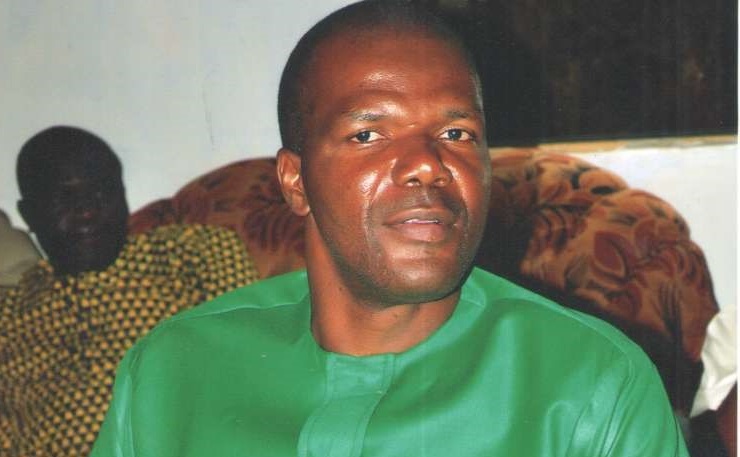 The man of God, according to sources, remains one of the clergies working in God’s vineyard who had vowed never to allow the kingdom of the occult world, native doctors and others opposing the will of Almighty God to rest, this, it was gathered made the people he fights spiritually to label him child trafficker and set him up with the police.

It would be recalled that Pastor Chinedu Strongson, today stands out as one of the most gifted and committed clergy working in God’s vineyard and God in His Grace, has used and is still using him to heal the sick, raise the dead and bring succor to the needy amongst others, even as members of the public has condemned in strong terms the action(s) of the police on the innocent man.

Investigation has revealed that the police from Asaba Delta State was nosing down on the alleged trafficking of children from one of the Compassionate homes located at Nkpor, also in Idemili North Local Government Area, from where they turned out to arrest and whisky away the clergy, using a certain lady as their pointer.

It was also gathered that at Ogidi police station in Anambra State where the embattled pastor was firt detained before taking him to Delta State Police Command Headquarters, about five little children allegedly recovered from suspected children trafficking Compassionate homes located at Nkpor was linked with Pastor Strongson’s arrest but when he was paraded in Delta State police command, police is accused for having brought out many other kids, linked same to the man they were out to destroy.

Narrating his ordeal in the hands of the police, Pastor Chinedu Strongson told 247ureports.com that he has no hands in the allegation leveled against him, noting that he was humiliated by those who felt disturbed by his relentless crusade against sin and crimes in the society.

“It is abundantly clear that the devil is not happy with me and my members. For couple of years now, we have been at war with native traditions in Ogidi Community where our headquarters is located. I am not surprise at what happed recently because if you have been following my preaching and boldness in condemning the activities of the occultic groups and criminals, adding to my relentless war against the powers of the darkness, you will not be surprise at what the devil used the police to do against me and our church.

“You see, I am back and I have nothing to regret about all that happened. I have just discovered that it was God that sent me to prison just to proclaim His words to the oppressed and while in prison, God made me to prophesy for the oppressed. Through me, many gave their lives to Christ right in the prison yard.

“My God’s miracle knows no bound, even while I was under incarceration, God, used me and opened many doors for the prisoners and prison authorities and most importantly, those who never had the opportunity of reconciling with God, reconciled with Him during my short stay in the prison yard” Pastor Strongson stated.

On what was his next plan(s) against his accusers, the man of God said; “the war is not of the flesh but of the spirit. I am not having animosity with anybody. I am praying God not only to forgive my accusers but to make them repent and give their lives to Christ.