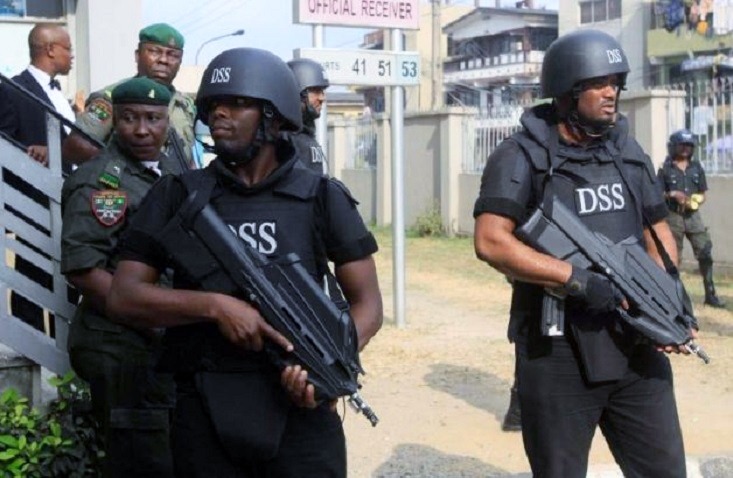 It was with rude  shock that the leadership of the  National Youth Council of Nigeria received the news of the arrest of several judges of the Federal High Court and also justices of the Supreme Court of Nigeria.

While we note that no-one is above the law and that security agencies can arrest  anyone who commits a crime but wonders how such highly placed citizens who were not known to be violent could be arrested with a combine team of SSS and Police and in such a Gestapo style.

We totally condemn the arrests of these jurists as their arrests could have been done in civilized ways. Who says it is only under the cover of darkness that they can be arrested?

Was the onslaught by that time of the night for an opportunity to do anything the Service will not want Nigerians to know about? Was it necessary to pull down the doors of the houses of non violent judges to execute an arrest warrant?

These and many more questions beg for answers. It is to this end that we demand the following:

1. The immediate release of all the judges under arrest.

2. A ceasation of all forms of Gestapo onslaught on eminent jurists and commencement of immediate efforts to reassure Nigerians that our country has not descended into a police state where freedoms are only guaranteed at the whims & caprices of those in control of the reins of power.

3. That the Nigeria Bar Association boycott all Courts in the land for 48 hours beginning from Monday to register their unacceptance of the attack  on the judiciary, an independent arm and ensure it is not intimidated at all.

4. Where the NBA fails to take prompt and proactive actions, the Council will have no options but to mobilize the mass of our youths to demonstrate against this draconian and despotic onslaught.

5. That the SSS  should as a matter of reassuring citizens of the supremacy of the rule of law comply with all pending orders of court given against it as there are many such orders so as not to make citizens believe that this operation is targeted at the judiciary for daring to give such orders.

Nigerian youths paid the ultimate price for this democracy and will not good our hands and watch it being truncated by any person or group of persons.