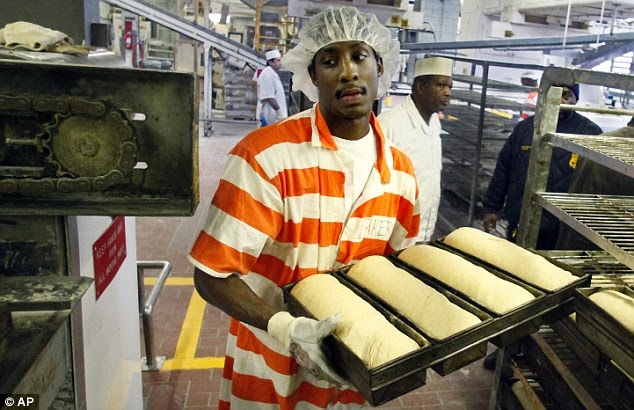 No fewer than 4 million persons may be rendered jobless by the Association of Master Bakers and Caterers of Nigeria by this week.

This is no thanks to the current economic challenges, which has impacted negatively on baking industry, skyrocketed the prices of baking ingredients and boxed owners of the business into tight corners.

On three occasions the association had withdrawn services to press home its demands from the Federal Government via the Ministry of Agriculture and Rural Development, but to no avail.

Also, the association slightly adjusted the prices of bread and other related products on two occasions, which affected the sales and consumption of baked foods and plunging owners of the business into bankruptcy.

But, after the enlarged meeting of the association in Asaba, which was largely attended by executives and stakeholders of the association from the South-South and South-East geo political zones of the country, the group resolved to embark on massive retrenchment of workers because their sales have drastically dropped.

The National President of the association, Sir Simeon N. Abanulor, supported by his Secretary, Mr. Mansur Umar and his Publicity Secretary, Mr. Jude Okafor said since nothing has been done by the Federal Government for the survival of the business, members would commence laying off of workers by Monday, October 24, 2016.

He said, “We have resolved to commence laying off of our workers at the rate 10 staff per bakery for small scale bakery, 30 staff for medium scale bakery and 50 for large scale bakery.

According to him, the Federal Government was quick to ignore the interventionist programmes which the immediate past administration of President Goodluck Jonathan initiated.

“We appeal to the Federal Government to provide us with bake-sure improver starter packs to enable us commence the blending of Sorghum-Cassava flour with wheat flour to cut down the cost of production and begin a gradual capacity building plus recruiting of staff”, Abanulor said.

While the Abanulor appealed to the Federal Government to also interface with those he described as “flour and sugar millers cartels” to scale down their prices, he said the retrenchment of workers in the industry would persist until the prices of baking ingredients stabilised.