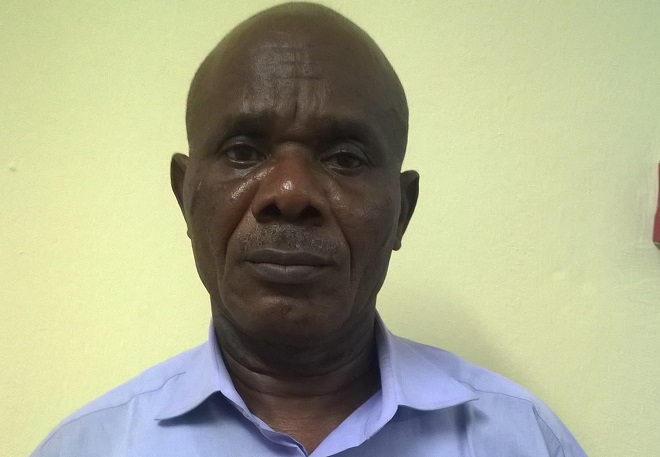 The Economic and Financial Crimes Commission, EFCC, has arrested one Engr. Roberts A. Obuoha, a Director in Project Management Department of Niger Delta Development Commission, NDDC. He was picked up for attempting to bribe the EFCC Zonal Head (South-South), Mr. Ishaq Salihu.

The suspect who is under investigation with the commission was invited to write a statement in a case of Contract Splitting and over inflation.

He was quizzed and offered administrative bail, but when he reported the next day to perfect his bail, he went to the Zonal Head’s office and offered him the sum of N150,000 (One Hundred and Fifty Thousand Naira) to buy recharge card.

The suspect claimed that he offered the said money to Salihu in order to build a good relationship with him.

The suspect will be charged to court as soon as investigation is concluded.