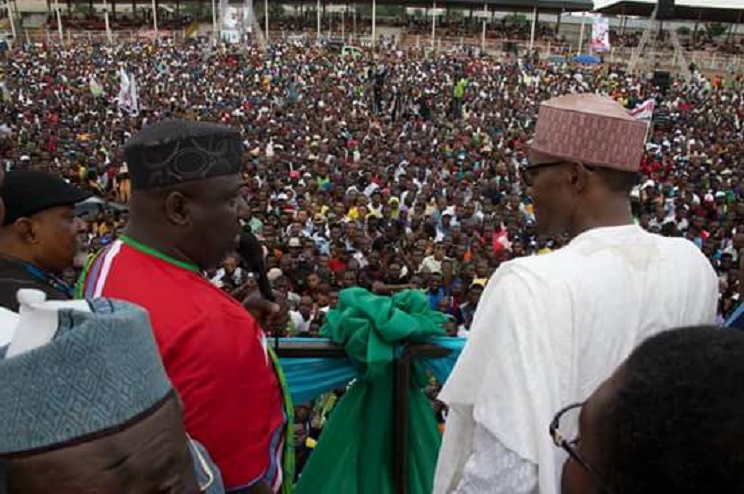 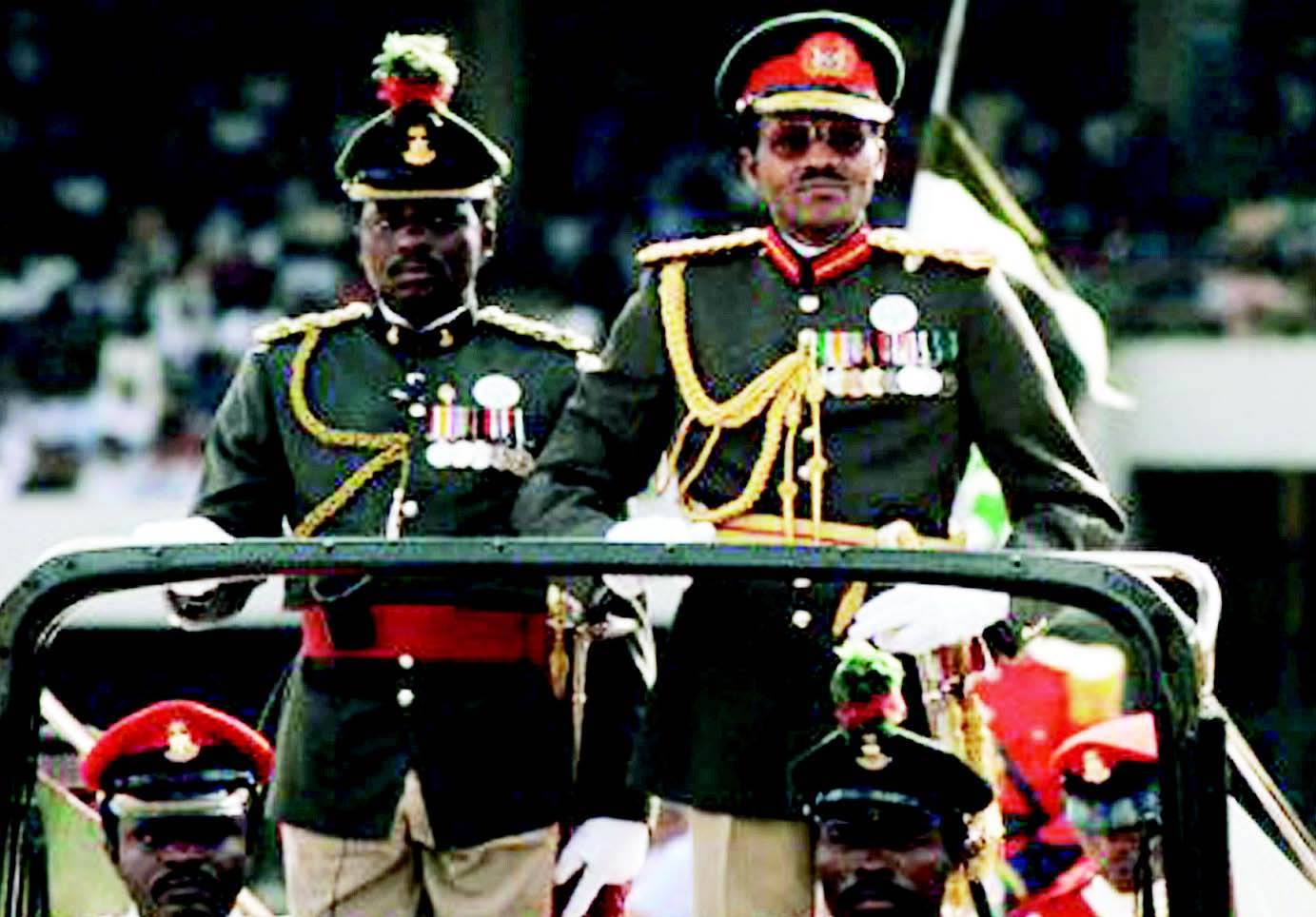 Justice A. F. A. Ademola of Federal High Court 6, Abuja, has ordered that all the applications filed in the matter seeking to disqualify General Muhammadu Buhari who is the Presidential candidate of the All Progressives Congress (APC) in the general elections, be heard together with the substantive Originating Summons seeking to disqualify him from contesting the March 28 Presidential election and not separately.

When the case, Suit No. FHC/ABJ/CS/01/2015, filed by Mr. Chukwunweike Okafor, an Abuja based legal practitioner, came-up for hearing of all the pending applications on the 19th of March, 2015, Counsel to the Plaintiff, Chief Mike Ozekhome, SAN, had argued before the court that Order 29 of the Federal High Court Civil Procedure Rules, 2009, is a mandatory provision of the law which enjoins the court to hear both the interlocutory applications and the substantive suit together in one fell swoop. Ozekhome cited several legal authorities to buttress his position, arguing that time was of the essence in this pre-election matter, so as to enable the court decide once and for all, whether or not Buhari was qualified to stand for the March 28, Presidential election.

Counsel to General Buhari, Chief Wole Olanipekun, SAN, had opposed the said application wherein he urged the court to discountenance the submissions of Chief Mike Ozekhome, SAN, since by the order of court made on 23rd February, 2015, only the interlocutory applications were ripe for hearing. Prince Lateef Fagbemi SAN and Mr. Hassan Liman SAN, counsel to the 2nd and 3rd Defendants (APC and INEC), respectively, aligned with the submissions of Chief Wole Olanipekun, SAN, Counsel to Buhari.

The court in its considered ruling today, on 24th March, 2015, held that since this matter is a pre- election matter and there is need for parties to know their positions before the said election, it is proper for both applications  and the substantive suit bordering on disqualification to be taken together. The court cited numerous Supreme court and Court of Appeal decisions to buttress its point.

The court read out the provisions of Order 29 of the Federal High Court Civil Procedure Rules, 2009 and said that it agreed with the submissions of Chief Mike Ozekhome, SAN, that both the interlocutory applications and the substantive suit must be heard together to save time and cost.

With this ruling, the stage is now set for the hearing of the main case to determine the issue of Buhari’s academic qualifications, vis a vis the information he gave in his Nomination form and his affidavit verifying his forms, to the effect that his WASC qualification was with the Secretary to the Military Board, an allegation that was debunked by the Nigerian Military which said it was not in custody of General Buhari’s WASC certificate.

The matter was subsequently adjourned to 25th March, 2015, for ruling, on the application by two legal practitioners, who sought to be joined in the suit, after hearing arguments from their counsel, and Ozekhome, SAN, Fagbemi, SAN, and Liman, SAN.