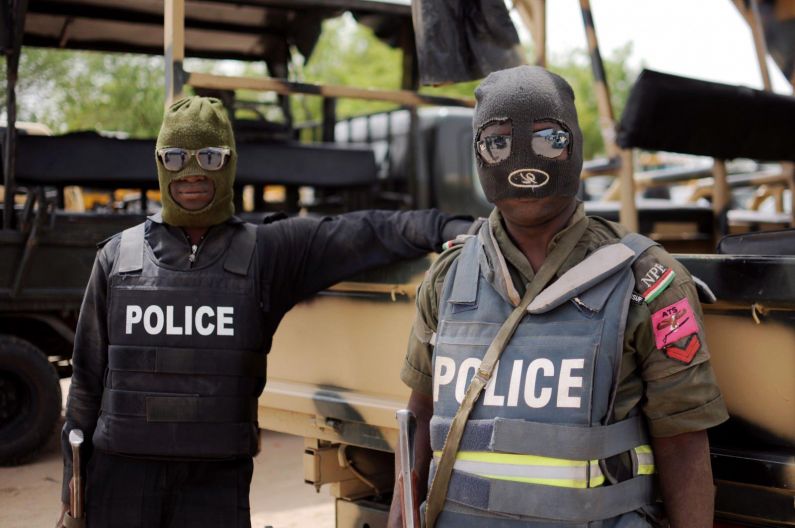 Policemen from the Eastern Ngwa in Obingwa Local Government Area of Abia State have rescued a woman kidnapped by a three man gang.

The victim whose name was given as Patricia Onyemereze was kidnapped by the gunmen at her residence at Umuafor Village in Obingwa local government.

Residents of the area told our correspondent that while the armed men whisked her away, the family didnt waste time to inform the police.

The gang took to their heels when they sighted policemen on stop and search duty on the New Umuahia and abandoned the woman.

Abia state Police Public Relations officer (PPRO), ASP Geoffrey Ogbonna was unavailable for comments as the time of filing this report but a senior police officer who declined her name on print said Patricia has since been reunited with her family.