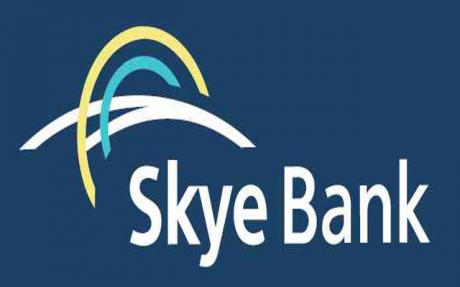 complaints which lead the management of the bank into establishing enquiry team – that eventually led to his arrest by the police.

Malam garba yahaya garba who is45 years of age was paraded

secretariat. He denied the allegation levelled against him. He described

the allegation as fabrications by the staff who reported the matter

According to the first information report filed by the police, it said

amounting to N1.7million. Customers discovered that their money were

Malam Aliyu garba appeared before the chief magistrate in

Dutse. He said he did not commit the offense levelled against him.  His lawyer malam muhammed zakiyyu prayed the court for bail. The court granted the suspect bail on three conditions. The suspect must produce two shorties, one of the shoties must have residency in Dutse and living in the state capital Dutse and all of the two should produce their letter of promotion to the court and two recent passport photograph with deposition of N200,000 and also ensure that the suspect will not bring problems to the police while compiling their investigation.

Justice mustapha datti adjourned the case for hearing on September 2/9/2014 and assured that if the suspect would meet the conditions of bail – that he will give the suspect on bail.