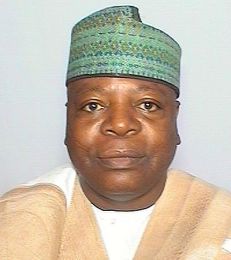 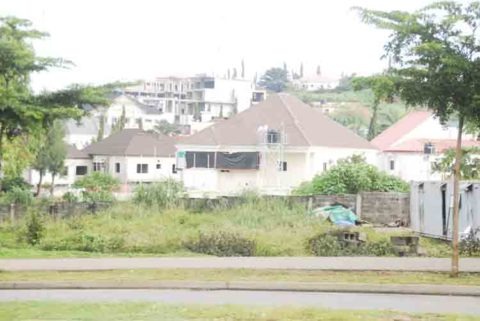 Aminu Talle, a 28-year old supporter of the Peoples Democratic Party (PDP) in Sokoto State, has become the latest victim of the political rivalry between the party and the All Progressives Party (APC) as the 2015 elections draw closer.

PDP officials in the state alleged that a group of political thugs from the APC destroyed their billboards and the youth wing office, leading to the death of Talle, and injuries to at least three other persons.

The party said in a statement that a group of suspected APC supporters on motorbikes in Kara Area of Sokoto North Local Government destroyed some bill boards with President Jonathan’s pictures on them, and set the PDP wing office on fire. Talle was killed at ‘Yan Tifa Garage, Arkilla area of Wamakko Local Government Area.  A party stalwart, Malam Kabir Musa Sokoto, said the police in Arkilla area took the body of the dead person to the mortuary in Usmanu Danfodio University Teaching Hospital.

In what appears to be an act of retaliation, some thugs suspected to be supporters of the PDP set ablaze an APC Campaign office on Western Bye Pass, Sokoto. The campaign office belongs to Senator Ibrahim Gobir of the APC, who represents Sokoto East Senatorial District in the National Assembly.

Senator Gobir said he reported the matter to the police and that an investigation has commenced to fish out the offenders.  He also said the Sokoto State Commissioner Police, Alhaji Shu’aibu Gambo, has visited the site but that no arrest has been made.

Shocked at the attack, Senator Gobir described the incident as barbaric and heinous and insinuated that it may have political undertones. He advised Nigerians against the politics of violence, chaos and destruction and then appealed to his supporters to remain calm and to continue to be law abiding.

According to Senator Gobir, he lost property worth about N15m (£54,000) in the fire, including many sensitive items like computers and stationery. Alhaji Shuaibu Gambo, Sokoto State police commissioner confirmed the incident, adding that the security guard protecting the building was being detained in connection with the incident.

“We are detaining him for further interrogation. We want to ensure a thorough investigation into this incident, Alhaji Gambo added.

Before entering politics Senator Gobir was chairman of the Cement Company of Northern Nigeria. At the PDP primaries in 2010, he defeated the incumbent Senator Abubakar Umar Gada by 1,547 to 60 votes.

Senator Gobir is one of the 11 legislators whose names are on the controversial list of defectors that senate President David Mark has refused to read out. Senator Mark had insisted that he would not read out the list on the senate floor pending a court ruling on their status.