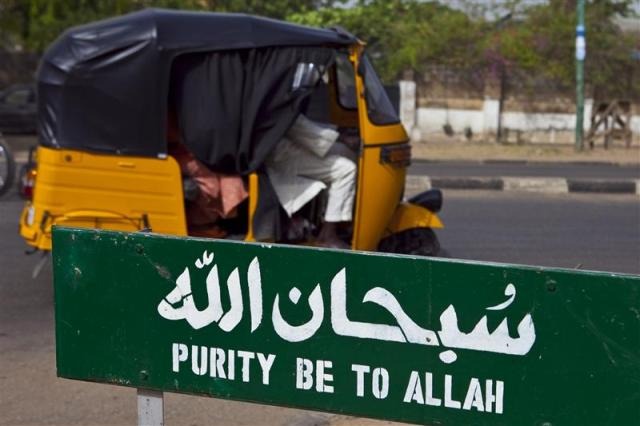 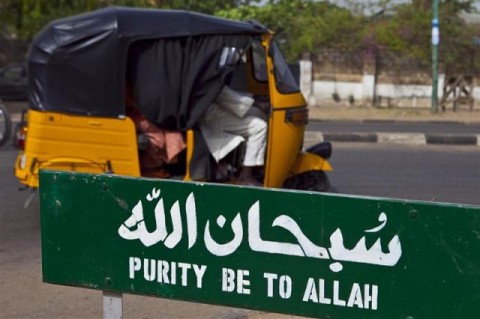 A middle-aged man, Nuraddeen Shehu, has sued the Zamfara State Hisbah Commission before a State High Court demanding the commission pay him and his sister N5 million in damages over their alleged unlawful arrest, battery and detention.

The plaintiff’s counsel, Pwahomdi M. Lasco, on   November 11th, 2013 said some personnel of the Hisbah commission raided the claimant’s house and molested him and his 17-year-old sister.

The Hisbah officials are said to have without any lawful justification, forced themselves into the apartment of the claimant, handcuffed him and his younger sister and then dragged them to the commission’s branch office in Talata Mafara in full glare of the public.

The court papers said while the claimant and his sister were being dragged to the Hisbah office, their personal belongings including a laptop  and cell phones  got missing.

The claimant is demanding   N362,000 as compensation for the missing items.

Their plaintiff   said   the men of the Hisba commission went to his sister’s school and picked her up again in the presence of her colleagues and then took her to an unknown destination from where she was released two days after.

He added that while in detention, they refused to allow her seek medical attention despite the fact that she suffers from chronic ulcer and heart problems.

Their counsel also demanded that N5 million damages be awarded to the claimants and an order directing the Hisbah Commission to tender an unreserved apology for the psychological trauma, financial loss and untold hardship the claimants were subjected.

The state Hisbah Chairman, Dr. Atiku Balarabe Zawiyya, said the case was being handled by the Talata Mafara office, and as such he could not comment