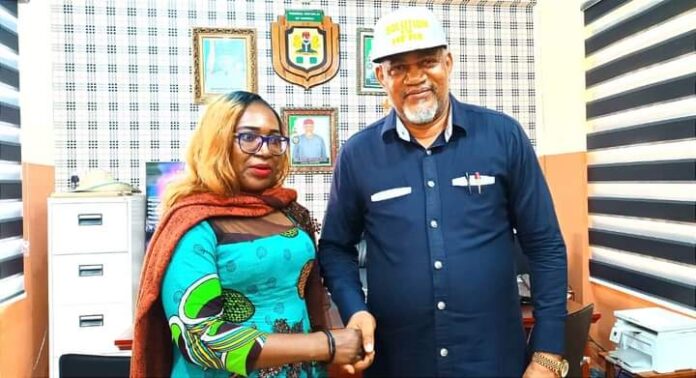 Call has been made for collaborative efforts towards making positive impact in Anambra state, effecting change on the curricular of petroleum engineering departments in academic institutions, introducing modern skills that would make graduates employable, and finding ways to bridge the gap between the government and industries, among others.

The National Chairman of Nigerian Institute of Petroleum Engineers (NIPetE) Engr. Prisca Kanebi made the call when he visited the Anambra State Commissioner for Petroleum and Mineral Resources, Barr. Tony Ifeanya. While commending the State Government for the newly-establish Ministry of Petroleum and Mineral Resources in the state, Engr Prisca noted that, although, NIPetE has been in existence for 27 years, the forthcoming International Conference expected to hold November this year is the first of its kind in the country.

He stressed on the need for the Commissioner to attend the Conference, describing it as an opportunity for his voice to be heard in the presence of notable dignitaries, players and stakeholders in the industry who will grace the occasion.

Responding, the Commissioner, Barr. Ifeanya said the ministry is going in direction of Governor Soludo’s manifesto, Anambra vision 2070, and Combined Transition Committee report. He stated the Ministry is open to opportunities and partnerships.

“Our ministry is in dire need of accurate data (feasibility studies) of Anambra petroleum industry. There is so much exploitation and this is as a result of lack of data,” he said.

He added that Anambra is rich in Kaolin and gas but lacks management. The Ministry, he noted, will benefit from the expansive knowledge of expatriates who are members of the Institution. The Commissioner also assured of the birth of a new, cordial partnership between the Institution of Petroleum Engineers and  Anambra  State Government.

The Chief Press Secretary to the Governor, Mr. Christan Aburime was also present during the visit. 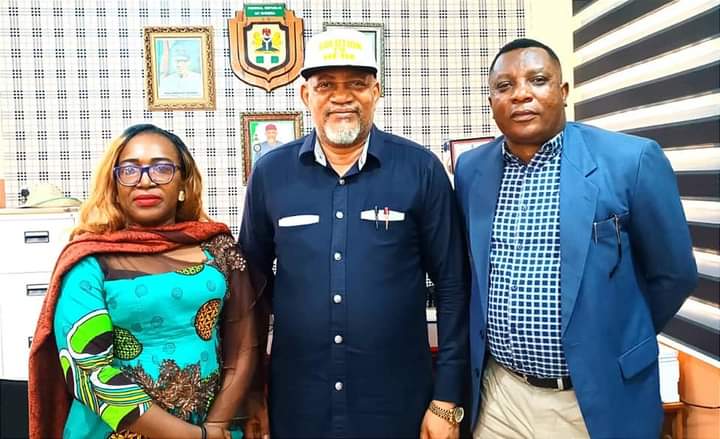