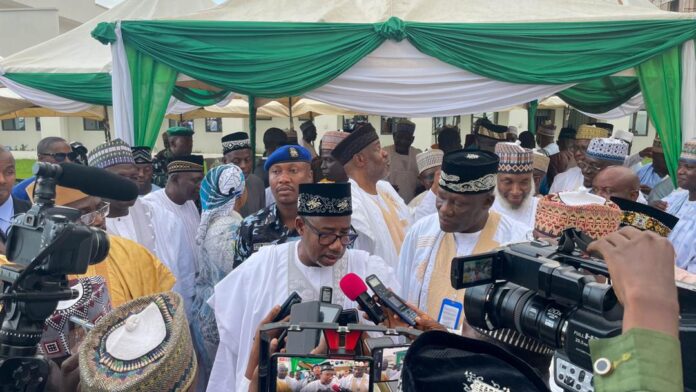 Speaking shortly after the official handover of the vehicles to the Permanent secretaries at the premises of the government house Bauchi, the State Governor, Bala Mohammed said that upon his assumption of office in 2019, he inherited a highly demoralized and disorganized civil service which was as a result of non-payment of salaries and pension, ghost workers syndrome and other challenges bedevilling the service. 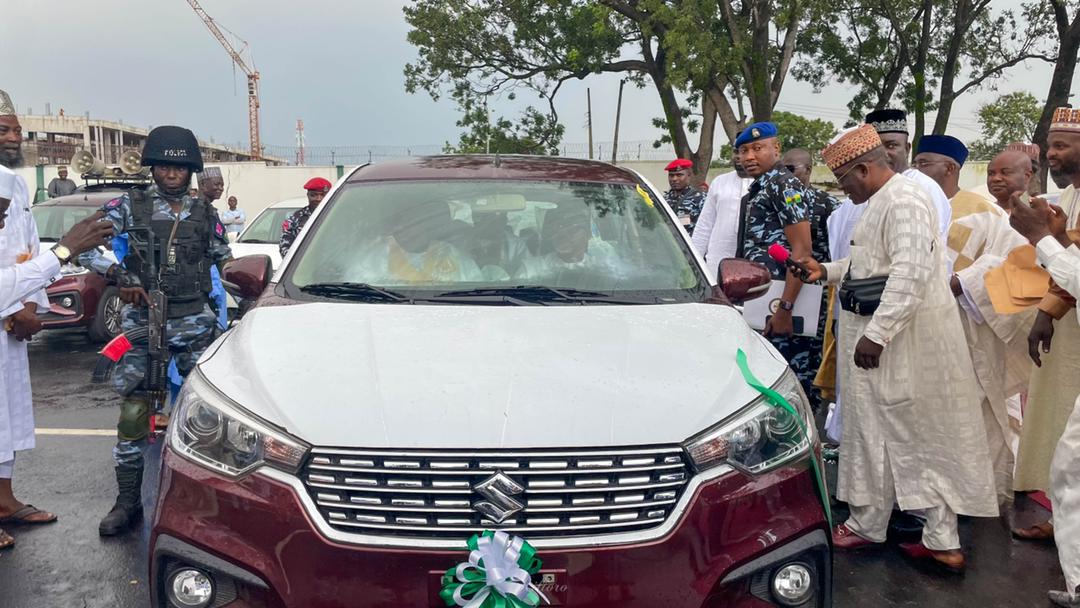 The governor said that in order to reposition the civil service towards reclaiming it’s lost glory and make it more efficient and result-oriented, his administration took the decision of cleansing the nominal and pay-roll in order to strengthen the salary administration of the state.

He said that the state government is making concerted efforts to ensure that the backlog of gratuities inherited from previous administrations is settled in a holistic manner which will positively affect the socio-economic well-being of the state.
To this end, I have assented to a law enacted by the state House of Assembly to allow for migration from the defined benefit pension scheme to the Contributory pension scheme. Consequently, efforts are being made to obtain funds from the organized private sector and the capital market for the settlement of the backlog of gratuities in a holistic manner”

“I want to assure the people of the state and the civil service that I am not unaware of a large number of our youths who have graduated from higher institutions of learning and are roaming the streets aimlessly. The government is not also unaware of the aspiration of the civil service and other merit-based services to the state for promotion and elongation of service and other things that are plaguing the service that because of lack of resources, we have not been able to do it for a long time” he said

Governor Mohammed said that his administration will free resources to employ other graduates as there have not been employed for so many years, adding that a strong and motivated civil service is the bedrock for the implementation of the policies and programmes of the government for the socio-economic development of the state.

Also Speaking, the state Head of civil service, Alhaji Yahuza Adamu commended the governor for the gesture to motivate civil servants in the state, saying that despite the limited resources in the state, the administration of Governor Bala Mohammed was able to engage more than 2,500 pre-service students that are now gainfully employed into the service of Bauchi state.

“The school of Midwifery existing for more than 7 years has not employed anybody, but 120 midwives are now employed in your administration and they are now serving in various health institutions across the state. So I have the mandate of my colleagues that we are going to put in our best, be with you and share your vision to help this administration achieve its goals”; he said