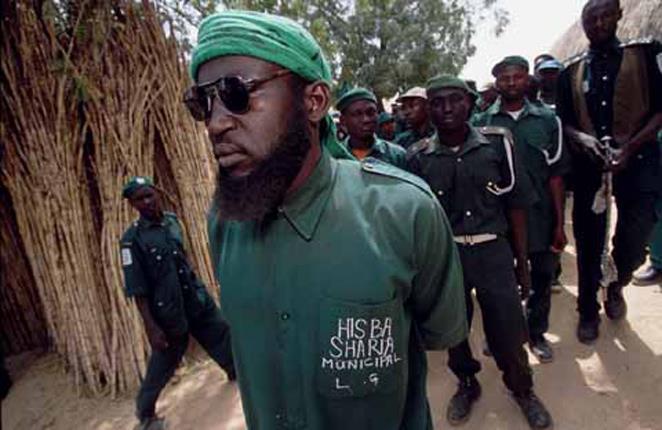 The Hisbah Commander in the state, Malam Ibrahim Dahiru, confirmed the arrest to the News Agency of Nigeria (NAN) in Dutse on Friday.

Ibrahim said the suspect was arrested with 384 assorted bottles of alcoholic drinks in his car, allegedly smuggled in from Katsina state.

“The suspect was arrested at the popular ‘Gardar Kazaure’ area with the 384 bottles in his Toyota Hilux car.

“The suspect was arrested following a report on his activities in the area,” he said.

He the commission also arrested 12 suspects during a raid on a beer parlour in Kanti quartets in the same local government area.

Dahiru said nine bottles of assorted alcoholic drinks were confiscated during the raid.

He added the bar attendant, along with 11 others apprehended at the beer parlour, would be handed over to the police for further action.

The commander further emphasised that consumption of alcohol remains prohibited in all parts of the state and enjoined residents to be law abiding.

Dahiru, who commended residents for their support and cooperation with the Hisbah, assuring that the it would continue to fight against immoral acts and social vices in the state.

He said the suspects and items confiscated were handed over to police for further action.