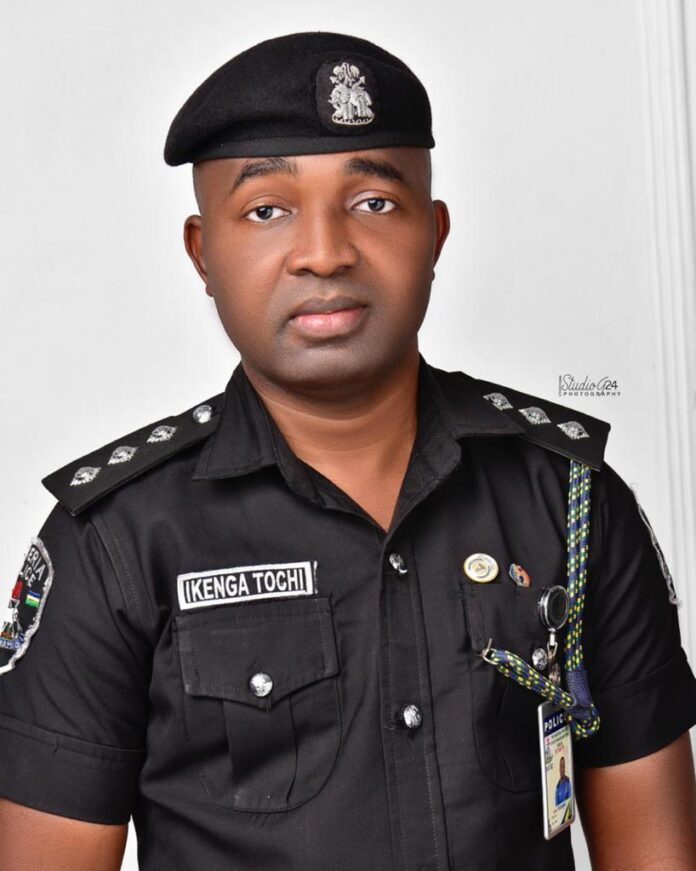 Anambra State Police Command has debunked media reports flying around the social media, alleging that it declared nine persons wanted for alleged crimes bordering on cultism and attacks on security personnel among others.

Reacting to the reports which have taken up the social media space, the State Police Public Relations Officer of the Command, DSP Ikenga Tochukwu said it was the handiwork of some mischief makers.

Dissociating itself from the reports, the Police authority said police have processes of declaring persons wanted, which include receiving report from a complainer for alleged crime by a suspect, conducting investigations and making efforts to arrest the suspect, which, when proven abortive, would then lead to securing a court order to declare the persons wanted, and which the Command also has its own format of declaring and punishing.

“If you look well, you will see that this is not even our format of declaring people wanted. So I don’t have any information on who did that. It just an act of mischief. Police did not declare people wanted.

He said: “Processes of declaring people wanted: one – there has to be a reported case or an incident that police is investigating, two – during the investigation, police must have tried to arrest those suspects that are being accused, three – when police must have tired all they can do to catch those people involved, and they could not, then they would declare them wanted.

“And in process of declaring persons wanted, one of the suspects in custody or an eyewitness must have indicted those people directly, and then police would now get a court order promptly declaring those people wanted.”

“So, this one that is flying around on the social media, the Command is not aware of it; and we dissociate ourselves from it. If anybody has any complain on any incident, the person must come to the Command so that we can follow the due process and do proper investigations before we can look for the suspects,” he added.