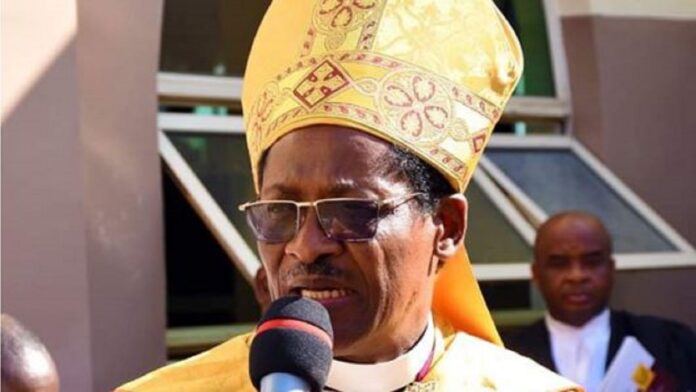 Archbishop, Metropolitan and Primate of all Nigeria, Anglican Communion, Most Revd Dr Henry Ndukuba, has cautioned Christians in Nigeria not to take lightly the attempts being made in some quarters to Islamize the country.

He said that persecution, suffering and conquest were some of the major tools being used to achieve the goal of exterminating the Christian religion in the country.

The Primate, however, made it clear that the alleged attempts would fail woefully as Christians were ever ready to defend their faith in line with the biblical standards.

Ndukuba spoke at the on-going 2021 national convention of the Joint Council of Knights holding at the Emmaus House, Awka, Anambra state capital.

His speech was presented by Most Rev. Dr David Onuoha, the Bishop of Okigwe South/Archbishop of Owerri Province.

“The theme of this holy convocation, “Earnestly Contend for the Faith” (Jude 3) could not have come at a better time than now in view of what we witness today in the world especially here in Nigeria.

“We all are living witnesses to the plot to destroy the essence of our faith by consciously allowing the postmodern culture to take the centre stage in our communion.

“The attempt to denigrate the Bible and subject it to the changing continuity of liberal philosophy that not only questions its authority but also disputes its long held teachings and revelations about God, is not only absurd, but also very dangerous to the faith once for all delivered to the saints.

“Right from the day of its inauguration, heresy has remained the most insidious and pernicious of the dual enemies of the church. Because it comes from within, it tends to weaken the foundation of the faith through subtle but dangerous distortion of the basic tenets of our doctrine and belief.

“Its counterpart, persecution, comes from outside the body of Christ and uses suffering and conquest as major tools in achieving its goal of exterminating the Christian religion. The attempt to Islamize this nation and indeed the entire world should not be taken lightly”, Ndukuba said.

The cleric urged the knights to use the opportunity provided by their convention to design an actionable plan with which the church could defend its faith.