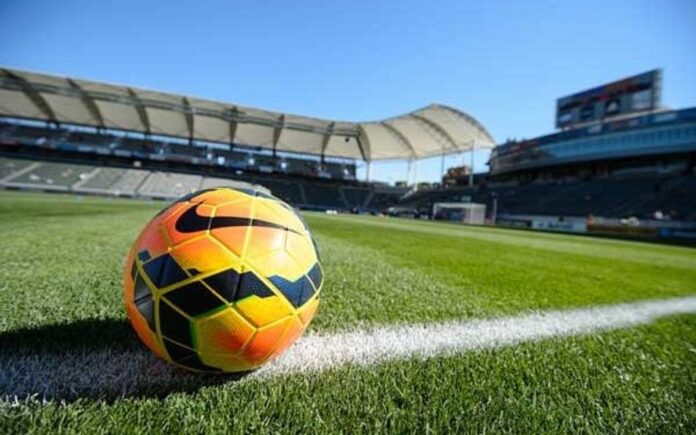 The reports read: ‘What was still a rumour several weeks ago has become far more than a probability in recent days.

‘According to our information, the African Football Confederation (CAF) could announce a cancellation of the 2022 competition in Cameroon.

‘Several national coaches have echoed this possibility without an official decision being announced to them at the moment.

‘Beyond the organizational difficulties linked to Covid-19 and its new variant Omicron, CAF is faced with the discontent of certain clubs, mainly English, who would like to be able to keep the players on British soil in the coming weeks.

‘The African players called up by their selection should thus undergo a quarantine on their return to the United Kingdom, which would therefore deprive the clubs of their players for a longer period.

‘And the country is currently affected by a significant wave of Covid cases’.

From a selfish point of view the cancellation of the tournament would be great news but the main motivation behind any decision should be the safety of the fans and the players.

Let’s hope the correct decision is taken for all involved.