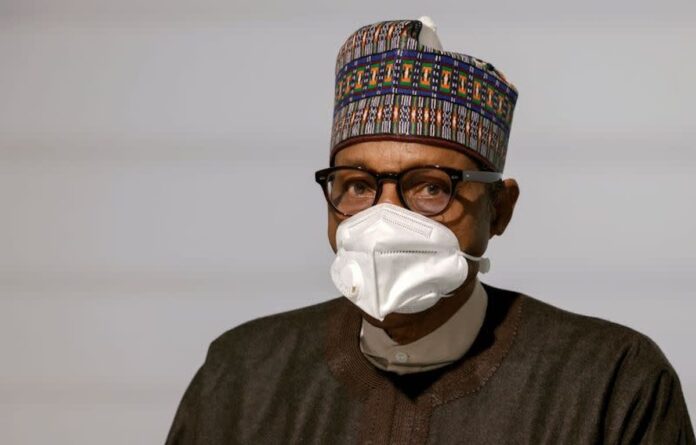 President Muhammadu Buhari has said with the success recorded by the Independent National Electoral Commission (INEC) in the just-concluded Anambra state governorship election, nothing would threaten the 2023 general elections.

Buhari also expressed appreciation for the successes and gains recorded by the security chiefs, the security agencies and intelligence organisations on security situation nationwide.

The Minister of Interior, Ogbeni Rauf Aregbesola, stated these while briefing journalists at the end of the National Security Council, NSC, meeting presided over by President Buhari at the Presidential Villa, Abuja.

The Interior Minister said President Buhari was particularly pleased with the outcome of the Nov. 6 governorship elections that produced former Governor of the Central Bank of Nigeria, CBN, and candidate of the All Progressive Grand Alliance, APGA, Prof. Charles Soludo, as the Anambra governor-elect.

He said: “The President was particularly happy with the fact that a free and fair election was made possible by the INEC and our security agencies.

“We all saw the outcome. With that there is no doubt as to the commitment of our administration to promoting democracy, and ensuring that 2023 is not in any way threatened.”