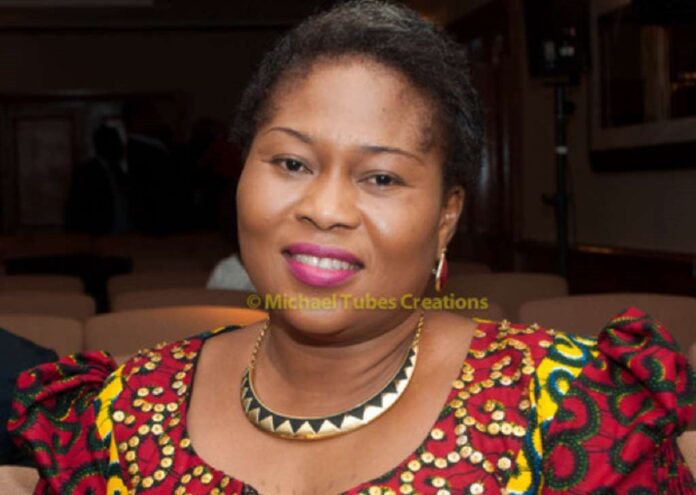 A former Speaker of the Anambra State House of Assembly, Chinwe Nwaebili, has joined the November 6 governorship race in the state barely a week after she graduated from the Nigerian Law School.

Nwaebili who was called to the bar on July 28 was announced on Sunday as the running mate to the governorship candidate of the African Action Congress, Dr Chidozie Nwankwo.

Nwankwo who joined AAC as a substitute candidate, had contested the primary election of All Progrssives Alliance conducted on June 26 which was won by Dr Andy Uba.

Aggrieved with the outcome of the primary poll, Nwankwo and 10 other aspirants in the state protested Andy Uba’s victory vowing to report their grievances to the President, Major General Muhammadu Buhari(retd).

But on Sunday he was named the candidate of AAC wherein the party announced Nwaebili who was a former chieftain of the All Progressives Grand Alliance as his deputy.