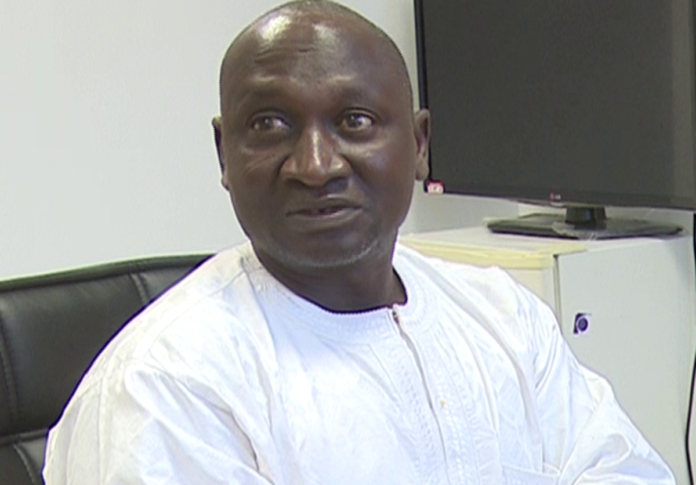 The Economic and Financial Crimes Commission, EFCC on June 22, 2021 arrested one Umar Sale for allegedly attempting to defraud one Umar Mohammed Goniri over promises of offering him employment with the EFCC.

Sale was picked up by operatives of the EFCC at the agency’s visitors’ gate at Jabi Abuja, when he arrived to keep an appointment he had fixed with the victim.

The lid on the scam was blown following a complaint by Goniri, that the suspect accosted him by the visitor’s entrance and requested the sum of N50, 000.00 from him, to facilitate his employment with the EFCC. He further disclosed that the suspect had scheduled another meeting with him later that day for him to pay the money requested.

Following this information, he was asked to play along while operatives of the Commission mounted surveillance around the headquarter complex. When Sale turned up for the scheduled meeting, he was arrested as he received marked $100 USD bill from the complainant.

The suspect has admitted meeting with the complainant and offering to assist him get a job with the EFCC.

The suspect will be charged to court as soon as investigation is completed.

Meanwhile, the Commission again warns that it is currently not recruiting. Consequently, the public is enjoined to disregard any claims of the existence of a recruitment portal or sale of recruitment forms for a purported EFCC Recruitment 2021.

Recruitment exercises at the Commission are widely advertised in the mass media and applicants do not need to pay anybody to be employed in the EFCC.