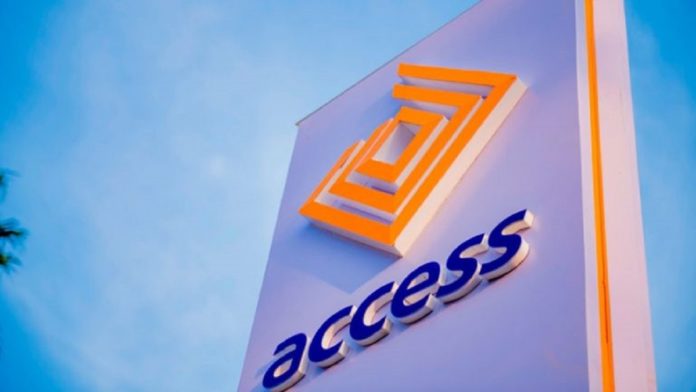 A High Court in Awka, Anambra state, has ordered the Access Bank PLC to pay one of its customers, Barrister Anthony Agbasiere N3million as damages for freezing his account in the bank.

Justice C. C. Okaa of the state High Court in his judgment, in Suit No. A/MSC.96/2021 brought by Agbasiere against the bank wherein he accused the bank of freezing his account without any just cause also ordered the bank to “unfreeze”, the applicant’s account forthwith.

Justice Okaa further awarded the sum of N100,000 in favour of Agbasiere against Access Bank PLC to enable the former defray the expenses he made while prosecuting the application in the Court.

Agbasiere had in his application accused Access Bank of denying the application he made on March 23, 2021, to withdraw money from his account in the bank to enable him pay his workers, telling him that his bank account had been freezed by an “exparte order of a Supreme Magistrate Court, Dutse, Federal Capital Territory, Abuja”.

Counsel to the bank, Mr. C. P. Ogunshienti had in a counter application against Agbasiere’s claims, told the Court that his client freezed Agbasiere’s account following a letter it (Access Bank) received dated 1st September 2020 from the office of the Assistant Inspector General of Police, AIG, in charge of zone 7 headquarters, Abuja detailing investigation activities on applicant’s account number 0086239935 for the alleged offences of criminal conspiracy, fraud, forgery of documents and unlawful sale of landed property.

Reacting to the judgment, the Awka based lawyer, Agbasiere, expressed happiness and urged persons who have similar cases not to shy away from approaching the Court, arguing that it was wrong for the bank to freeze his account without notifying him, even if it had any genuine Court order to do so, insisting that he had not committed any offence that would warrant his account to be frozen.