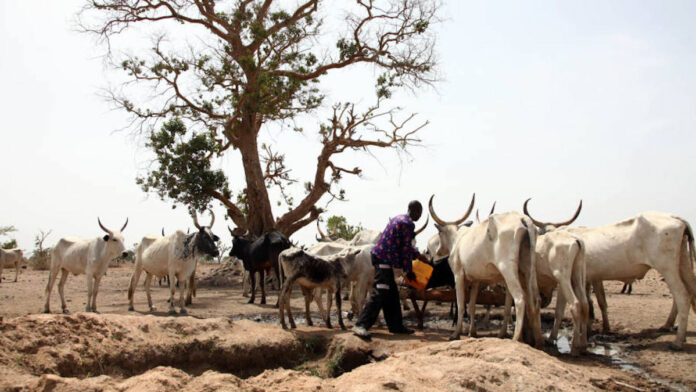 A farmer, Mr Taiye Sasona on Thursday in Abuja, called for concerted efforts to address the challenges of insecurity confronting the country.

Sasona, Executive Secretary, Abundance of Hope Initiatives told the News Agency of Nigeria (NAN) that food security would be impossible if the insecurity that pervaded farming communities was not resolved.

He said efforts made by the Federal Government to reposition the agricultural sector to boost productive capacity and make it competitive could only be successful in a safe environment.

Sasona said the thrust of Nigeria’s agricultural renaissance was to diversify its economy by making agriculture the hub of economic growth while achieving a hunger-free country.

“But the insecurity is causing a serious disruption in agricultural activities in the country.

“While millions of farmers have been displaced from their ancestral farming communities, others are perpetually afraid for their lives, as such cannot optimally engage in farming activities.

“The direct implication is declining productivity with attendant shortfalls as we can see in the increase in the cost of food items.

“What the Federal Government must do to succeed in its plan to reposition the agricultural sector is to urgently deal with the insecurity that characterises the farming community,’’ he said.