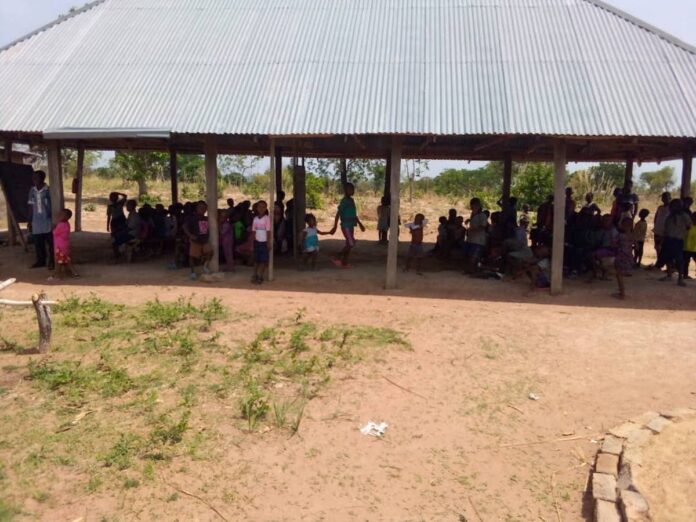 Two traditional rulers are among  the suspects handed over to the police authorities for further investigation on their alleged involvement in the killing of 12 Army personnel in Bonta Community of Konshisha Local Government area of Benue State recently.

The Governor also disclosed that out of the 12 guns collected from the slain Army officers and 11 soldiers, only one was recovered by the Nigerian Army, while eight AK-47 and a machine gun were recovered through the efforts of stakeholders in the Area. He added that, all the recoveries made have been handed over to the Army by the State Security Adviser, Lt. Col. Paul Hembah (rtd).

“All together we have made a recovery of nine out of 12 Guns and a Machine Guns that were taken away from the slain Soldiers through the efforts of all the stakeholders in the area, what is left now is three AK-47.

“We also resolved to send a delegation led by the Executive Governor of Benue State, Governor Samuel Ortom to visit President Muhammadu Buhari to offer condolences to him on the killing of soldiers in Konshisha Local Government,” he said.

The governor appreciated all the stakeholders in the area especially the Tor Jechira, Chief Clement Ugaden and the Ter Ikyor, Chief Jam Gbinde, for suspending every other activity to ensure the recovery of these guns.
“We have also resolve to meet at the level of the State Executive Council and see how we can assist the families of the slain soldiers,” the governor added.

Governor Ortom also commended the Minister of Defence, Major General Bashir Magabji (rtd) for heeding to his appeal to soldiers to stand down their operations in Konshisha LGA and allow the State Security Council wade into the situation for recovery of the lost weapons and arrest of suspects.