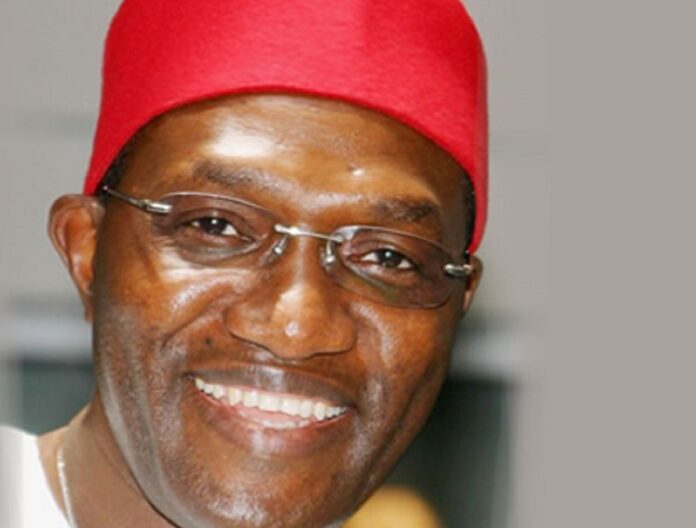 An All Progressives Congress governorship aspirant in Anambra State, Senator Andy Uba has boasted that with the party’s ticket he would win the November 6 Governorship poll.

He said this while speaking to party supporters in Awka, on Tuesday. Uba said, “2007 campaign will be a child’s play, if you give me your ticket.

“The record has not been equaled by any governorship candidate in the state till date. I will take the APC campaign for the November 6 election in the state to another level.”

The aide to Ex-President, Olusegun Obasanjo, said “I promise to surpass my unprecedented campaign of 2007 if chosen as the flag bearer of APC in this contest.

“While my opponents in the election were satisfied with breezing visits to the metropolitan cities of Awka, Onitsha, Nnewi and a few towns, I carried my message of ‘paradigm shift’ to dusty villages and hamlets in the state.”