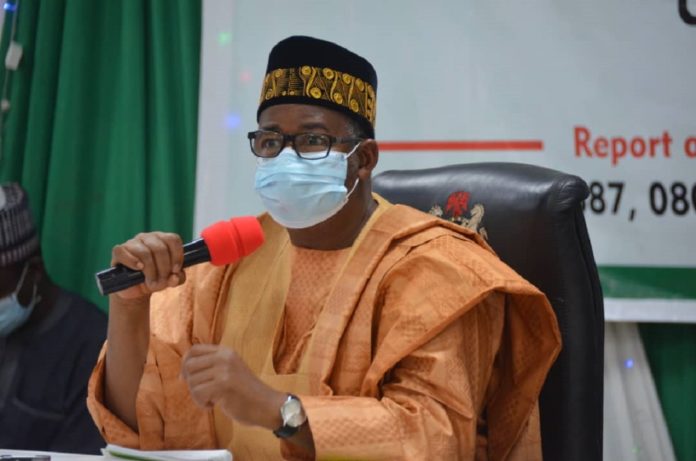 PDP Chieftain in Bauchi State Alhaji Bibi Dogo has alleged that political opponents of the Bauchi State Governor Senator Bala Mohammed Abdulkadir are envious of his track record and are doing everything possible to bring him down by making efforts to drag the government into political debate through false and malicious allegations.

Bibi Dogo reaction came after several allegations from the opposition accusing the governor of purchasing official cars to the political office holders across the state, not fulfilling his campaign promises. He said the political opponents are envious of Governor Bala’s successes, because they don’t want to accept the reality that they lost election due to their inability to execute projects that will improve the living standard of common man in the state, and misused of the opportunity that Allah gave them to rule the state four years without projects despite huge amount of resources they siphoned from government coffers at the expense of the living standard of Bauchi people.

He said it’s not fair inviting government into political debate at this time when the governor is making serious effort to improve the socio economic wellbeing of Bauchi people through execution of viable projects that will improve the life of Bauchi people.

Bibi Dogo said some of the projects executed within the first one year of the administration include constructions of road in Bauchi, Sade, Akuyam, Tafawa Balewa, Bogoro to Burga , Azare bypass, renovations and rebuilding over 1000 class rooms blocks of Primary schools in the State,  provision of portable water , there success recorded in Education,  Agriculture, health care poverty alleviation and fight against covid 19 pandemic among others , even a blind man can see and touch the projects.

He said all their actions is nothing but envy and syndrome of trying to bring down the government through blatant lies, because the officials cars he purchased is in the best interest of the government offices in the state because the occupants can’t work without vehicles.

Bibi Dogo advised the politicians to please wait till 2023 and allow Governor Bala to correct the ills and wrongs they have committed when they are leading the state and advised the governor not to submit himself to the debate instead he should concentrate to doing more good job to the people of Bauchi State.