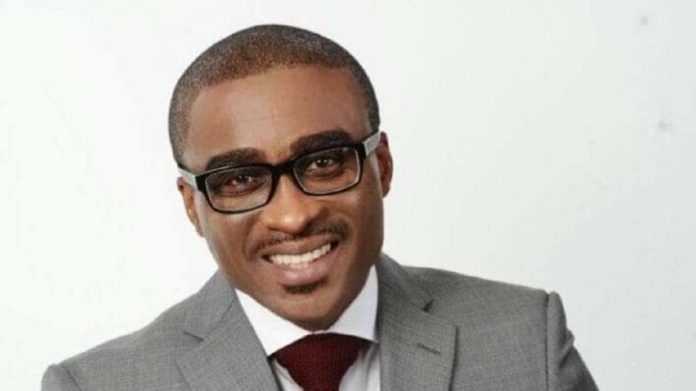 As the race for the 2023 governorship race slowly thickens with all aspirants oiling their financial and political wheels, the first casualties appear to showcase themselves. The Chief of Staff to Delta State Governor, David Edevbie is set to be the first casualty. This is judging by information made available to 247ureports.com by competent sources near the Economic and Financial Crimes Commission (EFCC).

Already, an invitation have been extended by the EFCC on Monday morning to the young Chief of Staff who had served as the former Finance Commissioner. The invitation, according to our source, will result in his eventual detention by the commission. The invitation request for him to present himself physically on Friday May 22, 2020. The plan is to detain him till Monday May 25, 2020.

The allegations against the Chief of Staff are not readily available. But sources point to activities that occurred during the administrations of Ibori to Okowa’s.

As gathered, the invitation for the Friday’s interrogation, he may be detained over the weekend to enable the interrogators complete their questioning.

When contacted, a source within the EFCC stated that they have the mandate to invite any government official through any means and political meanings should not be read into it.

His elder brother who’s a billionaire, Matthew Edevbie, was a guest of the EFCC not quite long, even though it was kept from the public.