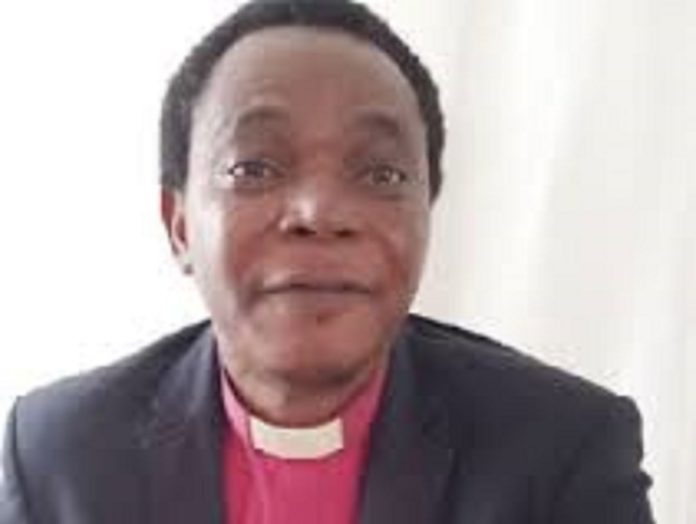 He described as unbelievable the level of insecurity in the nation, most especially the killings in the north.

He lamented Christians in the northern are being killed and forced to relocate.

Olonade spoke last week about at the one- year remembrance service of his predecessor, late Archbishop, Rev. Magnus Atilade who was also the Chairman South-West Christian Association of Nigeria (CAN) and President, Christian Welfare Initiative.

Family members, friends, church leaders, industry players attended the remembrance service where a hall was launched in honour of the late Atilade.

Olonade lamented the height of sorrow and grief Boko Haram fighters have caused a lot of families.

He wondered why it has been impossible for the government deal with the insurgency.

He said killing was never something a child of God must engage in.

“God created man as a free moral agent and never imposed Himself on man that man should worship Him by force.

“What He has done was to show man the right way and warned that anyone who chooses another way would face the consequence at the end but never force anyone to even follow the right way He has given.

“Therefore no one serving the true God would take life that he never created and whose Creator has warned that no man should take,” he stated.

He said the government should be bold enough to confront Boko Haram fighters.

He also pointed out that the insurgents have been primarily targeting Christians, saying recent rhetoric to the contrary is false.

Olonade described Atilade as a person that would be remembered for his heart of love, who respected other peoples’ talents and was very vocal on national issues.

The deceased, according to him, was a trail blazer.

“He believed that government should be held responsible for the oath they took to care for the people and where they fail, there is no reason for them to remain in governance.

“He was a colossus with uncommon audacity and influence, a great mobiliser of people and superlative achiever who was humble, humane beyond expression and a defender of the vulnerable in society among others,” he stressed.

Zoning: Mamman Daura’s views are his own – Presidency

President of the Senate, Ahmad Lawan felicitates with the Deputy Senate President, Ovie Omo-Agege, on the occasion of...
Read more

The Movement for the Survival of the Ogoni People (MOSOP) says the Ogoni case and struggle is different from the agitations of...
Read more

WASHINGTON – Cities on fire. Rioters clashing with baton-wielding cops. Bodies stacking up in makeshift graves. A trailer for...
Read more