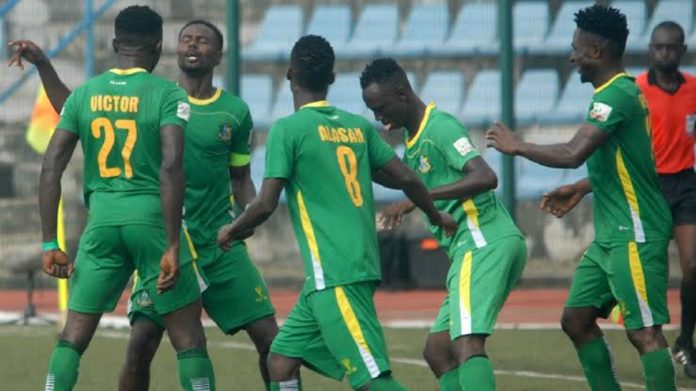 The week 16 match played at the Sani Abacha Stadium was watched by large number of spectators.‎

He said his players were up against a good team, thanking them for converting some of the chances.

Speaking on the team’s next match against Sunshine Stars of Akure , Musa said the team would be worked upon to give a better performance.

Kano Pillars which drew their last away match against Katsina United now have 20 points from 16 games and occupy 12th position on the table.‎