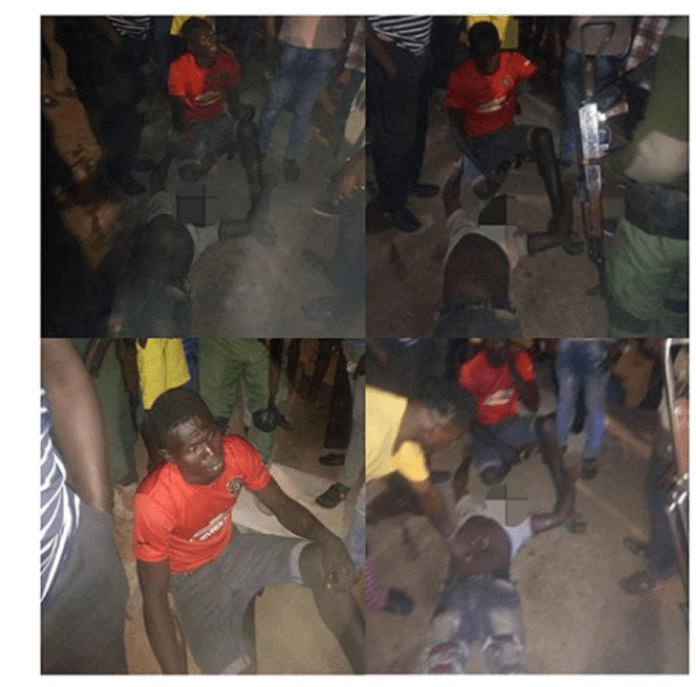 A young man has been nabbed after he killed someone in Anambra state.

According to online reports, the man who is nicknamed Tallest slapped someone to death.

Trouble started after both men got into an argument at a club on Abakeleke street, in Awka.

During the heated argument, Tallest was said to have slapped the deceased which in turn caused the former to slump and eventually die, to the surprise of many who were present.

Tallest has since been arrested.

This is coming hours after it was reported that a man murdered his brother over dog meat.