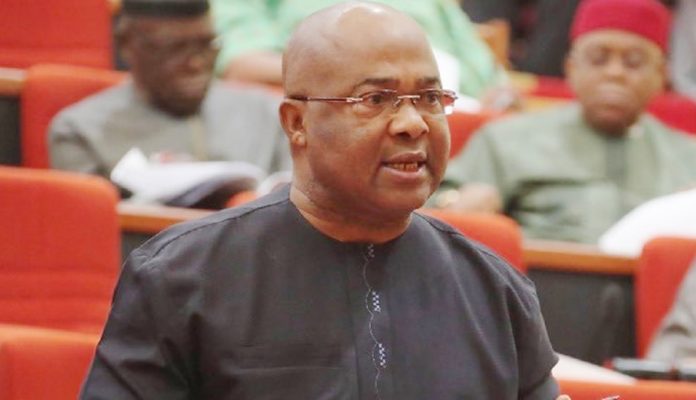 The Anambra Chapter of the All Progressives Congress (APC) has congratulated Sen. Hope Uzodinma, the candidate of the party in the March 9, 2019 governorship election in Imo over his victory at the Supreme Court.

The State Chairman of the party, Chief Basil Ejidike, applauded the Supreme Court’s decision in an interview with newsmen in Awka on Wednesday.

He said: “It shows democracy has come to stay in Nigeria’s administrative setting.

“This has again confirmed that the election that produced Hon. Emeka Ihedioha as governor was not properly conducted by the Independent National Electoral Commission (INEC).

“We, the leaders and members of the APC rejoice with the good people of Imo for having a person like Mr Uzodimma, who is capable of giving them quality, responsible and responsive governance.

“With the Supreme Court victory in Imo, APC has sent a signal to other political parties especially the ruling All Progressives Grand Alliance (APGA) in Anambra.

“That APC remains the party to beat in the forthcoming 2021 governorship election in the state.’’

“The state chapter is expected to receive about 2,000 supporters from APGA and PDP before the end of January,” he said.